Speculation regarding Apple’s supposed "iWatch" endeavors has certainly been gathering steam over the past 24 hours, and following the report from Bloomberg earlier today that Apple could bring its smartwatch to market in time for the holiday season, we’re now also beginning to get an idea of just how long Apple may have been contemplating this product. According to reports, boxes of Nike watches were ordered by Apple all the way back in the mid 2000s, with Apple engineers and designers then taking the time to study how they were made, and the materials used.

Apparently, the order of "boxes of a sports watch" created by Nike was made by Apple SVP of Industrial Design Jony Ive, and although Nike were not told the reasoning behind at the time, it looks as though the Apple was beginning to brainstorm the idea of creating wrist-worn technology. Scott Wilson, once Nike creative director and sender of the watches in question, told BusinessInsider he believed the watches were requested for personal use, with Ive perhaps handing them out among employees. 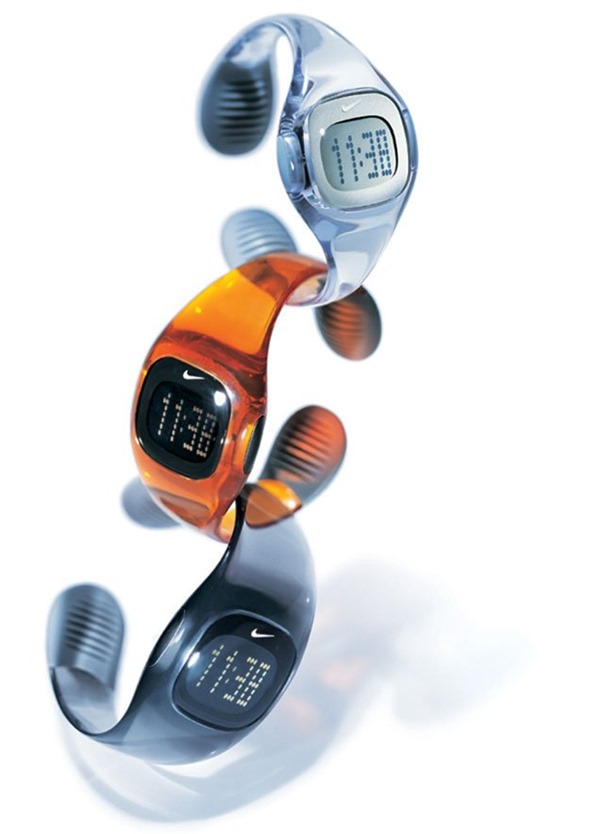 Speaking via email, he said:

We just gave them to them as designer bro deals. He and others in the design group just requested them and we sent them a ton of Nike Presto Digital Bracelets and the aluminum Oregon Series Alti-Compass watches.

The watches sent to Ive were part of Nike’s 2002-2004 product lines, and when Apple got back to Nike with a bunch of questions pertaining to materials used and processes utilized, Wilson finally twigged what the Cupertino company was up to.

Apple is very thorough in its research, and is never seen to be rushing out a product or feature simply to cater to the demands of consumers. The very first iPhone was a project Apple researched for many years before finally bringing to the market, and if the movements in patents, research, and assembling a dedicated team are anything to go by, the research for a wearable smartwatch could now be approaching the home straight. 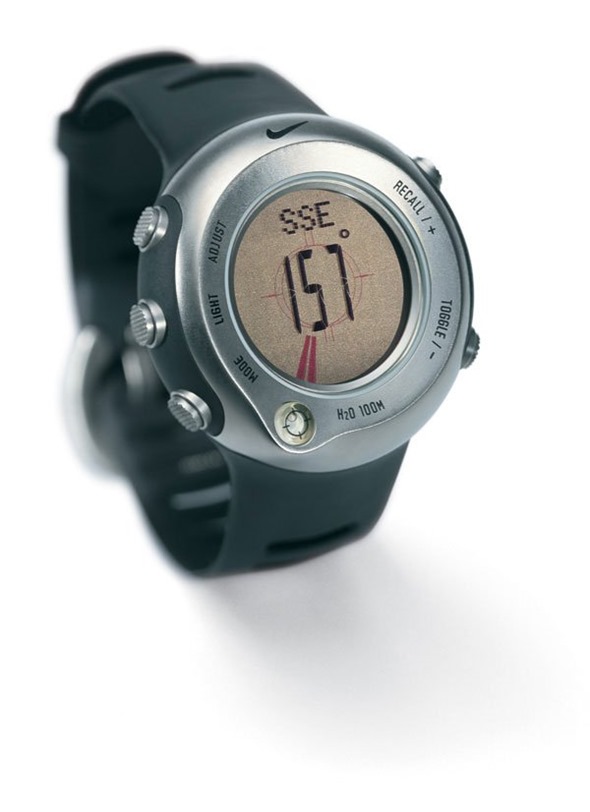 The research does not necessarily tell us anything, particularly since firms often study products in one field for inspiration in another. But Bloomberg certainly seems convinced, and having seen an iPad mini emerge last year after long-standing speculation, it would be naïve to rule anything out at this point.