We all know Apple has a diverse range of fantastic hardware and software based products that seem to resonate with consumers all over the world. Sometimes though, those products just aren’t enough and the financial success of a company invariably comes down to converting that consumer interest into sales that puts cash in the Cupertino bank. Apple’s financial records indicate that extracting dollars from users isn’t the most difficult thing they have to do, but in an attempt to make that purchasing process more widespread and efficient, they have extended the Apple Store Passbook support beyond the shores of the United States.

Just over a year ago, the Californian giants gave consumers in the United States the ability to purchase gift cards directly through Apple Store app that can be downloaded through the iOS App Store. Users were then afforded with additional functionality that allowed those purchased gift cards to be shared with family members, friends or colleagues through the built-in email functionality of the iPhone or iPod touch device. The receiving party could then accept the gift and save it directly to the Passbook app for later use; provided they were running iOS 6.0 or above, of course. 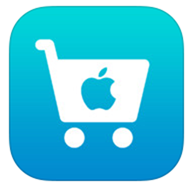 The process was a great and effective way for Apple to allow consumers to throw a little extra money their way from wherever they are. The added sharing functionality was just the icing on the cake and a great use for their own Passbook system. Apple has now opened the curtains on the whole process by making the service available to international customers who have Apple accounts registered outside of the United States. 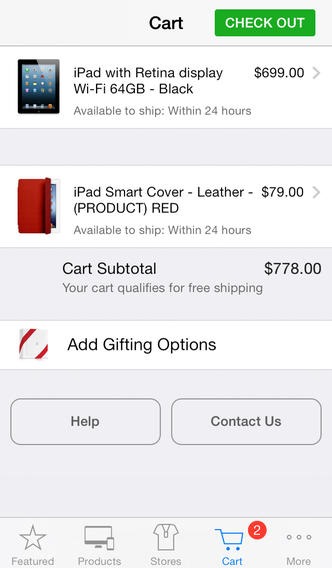 It’s highly unlikely that Apple has cherry-picked only a handful of countries to offer this functionality to. Other territories within Europe should see the update hitting their App Store very soon although there has been no official indication when. When the new version of the app is live, those users will be blessed with the option to purchase Passbook-enabled gift cards directly from the comfort of their own home. Buy a card then share it with a friend or family member for the easiest gift purchase ever. 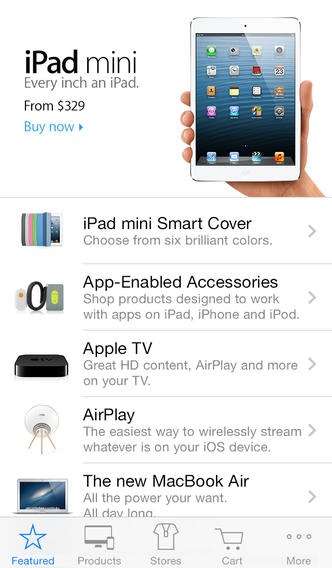 (Download: Apple Store for iPhone on the App Store)