Our Apple Spring Loaded 2021 Event Coverage Starts At 10am PT, Check In Your Local Time Here

After weeks of rumors and some misguided guesses, Apple will hold a special event tomorrow. The Spring Loaded event will kick off at 10am, assuming you are in Apple’s timezone of course.

If you aren’t, don’t worry. We have you covered with all of the local times you could possibly want to know. If you’re at all concerned about missing out, make sure to consult this list of timezones before you do! 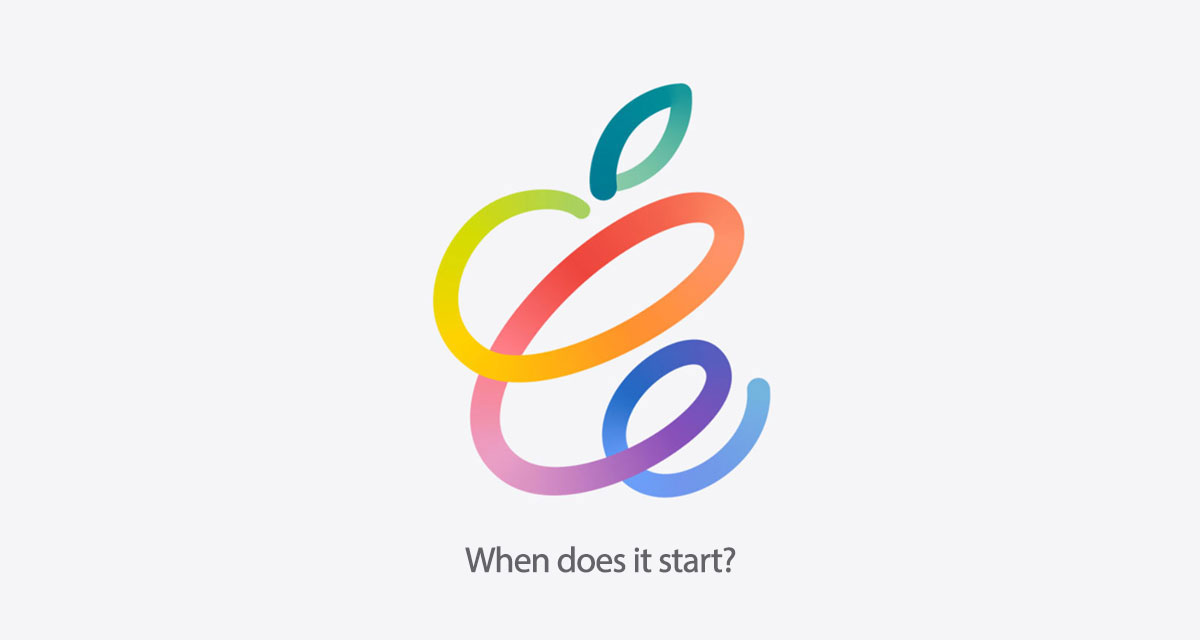 Excitement is high for this event with the long-rumored AirTags potentially set for an announcement after years of false starts. We also expect new iPad Pro tablets with the 12.9-inch version set to take advantage of an all-new mini-LED screen for the first time. Talk of a new Apple Pencil has also been floating around of late, too.

Continuing the iPad theme, a new iPad and iPad mini could also be outed, while talk of a new round of Apple silicon Macs won’t go away, either. One thing is for sure, whatever Apple does announce, it’s going to be worth the watch.

What would you like Apple to announce during this April 20 event? Let us know in the comments below and on social media! Us? We’d just like the great AirTags story to finally come to a close. 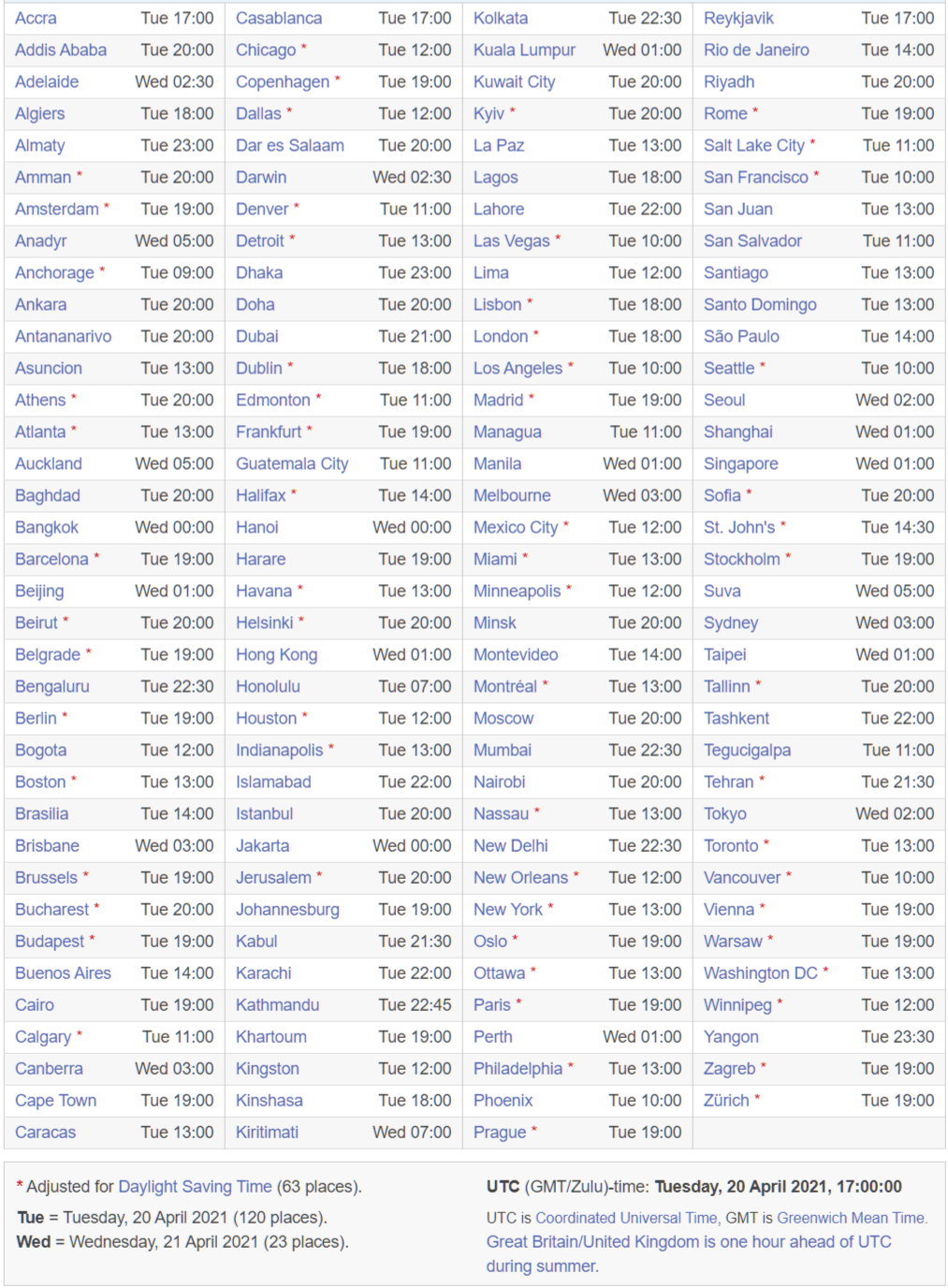