Apple’s earnings call conferences tend to be of general interest to the wider on-looking tech community, particularly Q1, which covers the lucrative October-to-December holiday sales period. With the iPhone 5s having sold in unprecedented numbers for a new Apple smartphone (or any smartphone, for that matter), and the likes of the Retina iPad mini and iPad Air having debuted, this Q1 earnings call was always going to be impressive, and in actual fact, it was record-busting.

Its quarterly revenue of $57.6 billion was its highest ever, and with a quarterly profit of $13.1 billion (equating to $14.50 per diluted share), it’s no wonder the company was beaming about the figures. The improvement is also considerable when compared with the same period last year, which saw revenue at $54.5 billion, and a net profit of $13.1 billion; the equivalent of $13.81 per diluted share.

The iPad range was due for an upgrade, and neither the iPad Air or iPad mini 2 – the latter of which was afforded a Retina display – let us down. The consumer response to both devices is reflected in the number of units sold, with the 51 million iPhones sold making for yet another all-time record for any quarter. 26 million iPads were also sold during the quarter, up from 22.9 million for the same time last year, and yes – you’ve guessed it – another all-time quarterly record. The Mac, meanwhile, managed 4.8 million units sold, which is an improvement of 700,000 on the same period in the previous year. 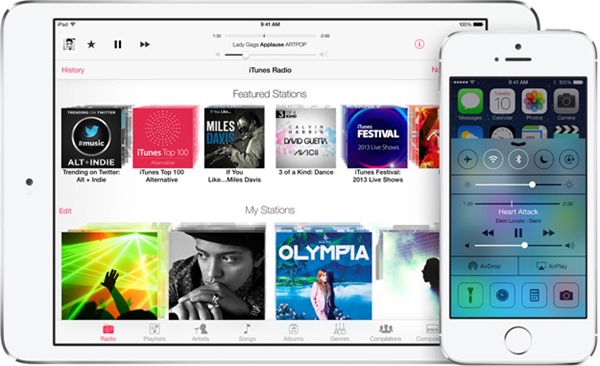 Every year, Apple seems to make a habit of breaking its own records, and with a plethora of new and exciting products said to be in the pipeline, it would take a brave man to bet against the next Q1 results exceeding even what has been managed this time around. As well as the rampant rumor regarding the so-called iWatch, the notion of one or two new iPhones with notably larger displays is also gaining some respectability, with the likes of Bloomberg and The Wall Street Journal suggesting this to be the case.

Whatever happens through the remainder of 2014 and beyond remains to be seen, but at this point, the Apple gravy train is still very much rolling and if anything, gathering more steam as it continues on its path.