Apple Smart TV Already In The Works, Could Be A Game Changer, Analyst Says

Rumors of an iOS-powered Apple TV Displays have existed for a long, long time now. Each year, we hear the story: “Apple HDTVs in the making; to be announced later this year!” but it just never happens. This year, though, it’s a pretty different story. 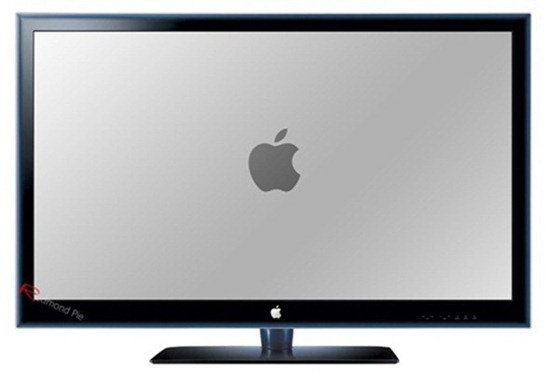 Why is it a different story? Well, because (SPOILER ALERT!) an excerpt from Steve Jobs: A Biography by Walter Isaacson reveals that Jobs was interested in “integrated television sets” and that he had “finally cracked” them.

An integrated television set would, from what we can tell, be basically an HDTV with an integrated iOS-based Apple TV (the $99 digital media receiver). It would be synced seamlessly with all of your iOS devices and with Apple’s iCloud. Also, it would fix one very important element of today’s television sets: complicated UI and horrible UX. Isaacson states that, with the integrated television set from Apple, users would no longer have to fiddle with complicated controls and that the product would have the “simplest user interface you could imagine”.

Isaacson continued: “‘I’d like to create an integrated television set that is completely easy to use,’ he told me. ‘It would be seamlessly synced with all of your devices and with iCloud.’ No longer would users have to fiddle with complex remotes for DVD players and cable channels. ‘It will have the simplest user interface you could imagine. I finally cracked it.’”

Moving on, a new report was published earlier today which cites analyst Gene Munster who cites a source “close to an Asian component supplier” who claims that Apple has already built prototype models of their integrated high-definition television sets for a launch in late 2012.

Analyst Gene Munster with Piper Jaffray revealed in a note to investors on Monday that a source close to an Asian component supplier claimed in September that Apple was building prototype models of its rumored high-definition television set. 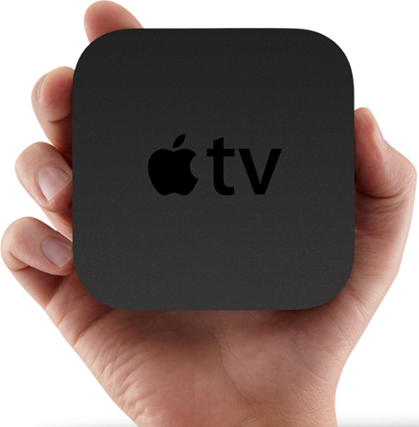 Apple has “reinvented” three key devices from the consumer electronics industry: the music player with the iPod (2001), the smartphone with the iPhone (2007) and the tablet with the iPad (2010). If you look at it, all Apple essentially did was simplify pre-existing technologies while making them more powerful. Televisions today are in dire need of simplification and Apple is, perhaps, the only company which can successfully reinvent the TV.