In the technology blogosphere, anything to do with Apple and Samsung rivalry gains an extra spice almost instantly, even if it’s something as indirect as Apple’s microprocessor deal with the Taiwan Semiconductor Manufacturing Company (TSMC) for the preparation of the Cupertino giant’s sophisticated microprocessor chips being used in the iPhone, iPod touch and iPad. Yes, after almost 3 years, Apple has finally managed to sign a deal with TSMC for the SoCs used in its iDevice lineup, resulting in the former moving away from relying on Samsung for the processor component.

The history of Apple – Samsung partnership spans almost a decade, when the Korean company became the primary supplier for a variety of components for Apple’s iPod. Later, when Samsung entered the smartphone market and competed with Apple directly for dominance, the fruit company began looking for alternatives, gradually moving away from retaining Samsung as its primary supplier. The screens for the iPhone, for instance, were mainly made by Sharp and Toshiba rather than Samsung since the iPhone 4. Memory modules for iDevices are manufactured by SanDisk.

The deal with TSMC took almost 3 years to finalize, owing to the fact that the two companies weren’t entirely able to come to terms in both financial/control aspects, as well as technological limitations. According to TSMC, the process got halted multiple times because the SoCs made by the Taiwanese company did not meet Apple’s speed and power requirements. On the other hand, Apple wanted TSMC to set aside manufacturing facilities dedicated to Apple, as well as the former investing in the latter for future growth – both of which were declined by the TSMC executives to retain the company’s independent production capability. Now, it seems, that the fruit company has come to a point where it’s willing to compromise.

Even with the deal signed, Samsung will remain Apple’s primary supplier for microprocessors for the next one year. 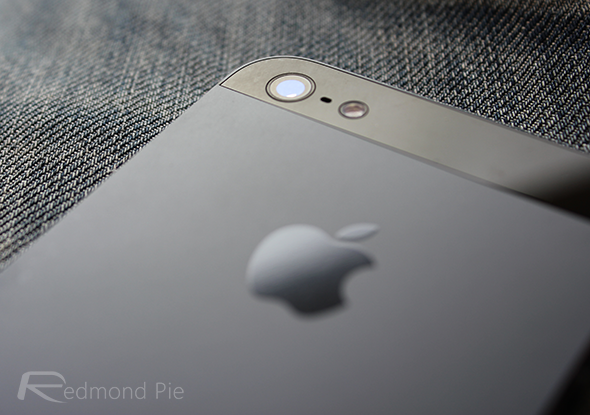 The decision and its impacts are not to be taken lightly. Apple’s dilemma is the fact that barely any other competitor produces the quality in components that Samsung has to offer, and the iPhones and iPads being top-notch products, Apple definitely wants to go for them. On the other hand, having Samsung manufacture these components forces Apple to share some bits and pieces of information related to its upcoming products with its biggest rival in the smartphone arena, making the whole deal averse to business. From Samsung’s standpoint, Apple is its largest customer, accounting for an estimate of $10 billion out of Samsung’s total revenue of $59 billion in component sales. With such a huge client slipping away, Samsung’s worries are far from over.