Apple Shows Off What Siri Is Capable Of With iOS 10

Apple has today begun to show off what it says Siri is capable of in a post-iOS 10 world. iOS 10 brings with it new APIs that allow third-party developers to tie into Siri, giving the digital assistant the ability to control apps. Currently, only Apple-made apps are tightly integrated with Siri.

To show off iOS 10’s capabilities, Apple has published three pieces to its website that outline what Siri allows users to do in iOS 10. Covering three different scenarios and apps, Apple is aiming to ensure people are aware that Siri will take on new functionality and purpose once developers start to take advantage of the new APIs brought forward by iOS 10. 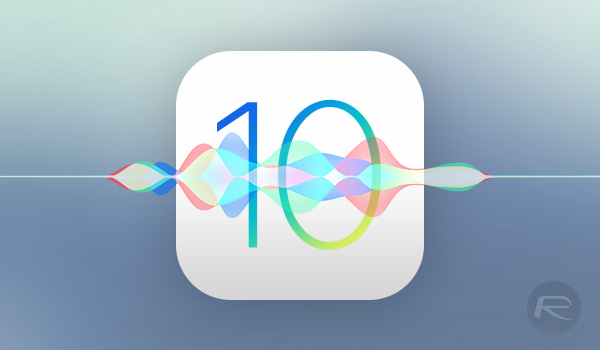 The three scenarios all feature different apps and different uses, with one outlining the ordering of a cab via the Lyft application and another showing a user sending money to a friend via Square Cash or Monzo. A third highlights the searching for content within a variety of apps including the ever-popular Pinterest.

While Siri has been around for a number of years now, iOS 10 is seen as something of a rebirth for the digital assistant that has lived in the shadows for some time. Hamstrung by its lack of compatibility with third-party apps, Siri may only now be able to fulfill its potential, although it will have to rely on third-party app developers to give it the hooks into their apps that it will need in order to function.

Alongside iOS 10, watchOS 3 and macOS Sierra are all likely to coincide with new iPhone and potentially new Apple Watch hardware. The iPhone 7, for example, is expected to be announced during a media event Apple has scheduled for September 7th. 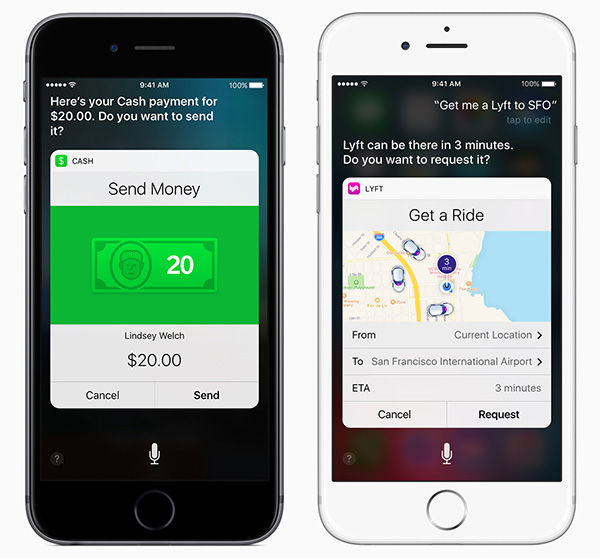