Apple Selling Every Beats By Dr. Dre Product For 10% Off [Limited Time Only]

Apple seems determined to celebrate the buyout of the Beats Electronics and Beats Music brands and had already dedicated a page of its online store to the Beats by Dr. Dre hardware before today slashing the prices of most of those products by 10%.

While still far from cheap – a pair of Beats by Dr. Dre Studio Wireless headphones will still set you back over $340 – the price cut does make the required outlay a little more easy to stomach. If you’re considering spending the cost of an iPad on a pair of headphones and happen to have a hankering for overly powerful base, then now might be the time to splash that cash. 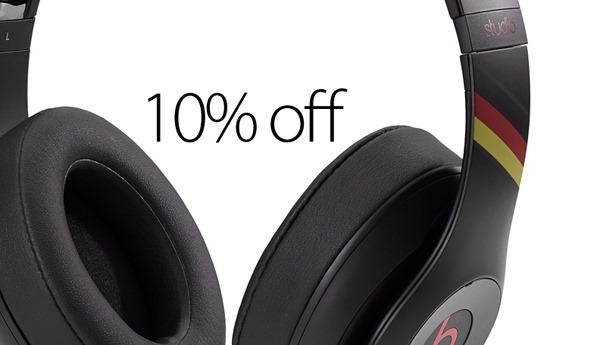 If you are thinking about picking up a relative bargain, you might want to do it sooner rather than later too, because according to sources talking to 9to5Mac, this particular offer is only going to be around until August 23rd, which means you don’t have too long to get that order in. Thankfully though, the deals are available in both brick and mortar stores and Apple’s online presence, so you at least have options when it comes to choosing how you’re going to spend your money.

It’s not all good news though, because those wanting to pick up some ‘Beats Pill Dude’ speaker covers will still need to hand over the full $49 asking price as apparently they are not part of this promotion, so if you need a little plastic character to hold your speaker, it’s not going to be any cheaper this time around. 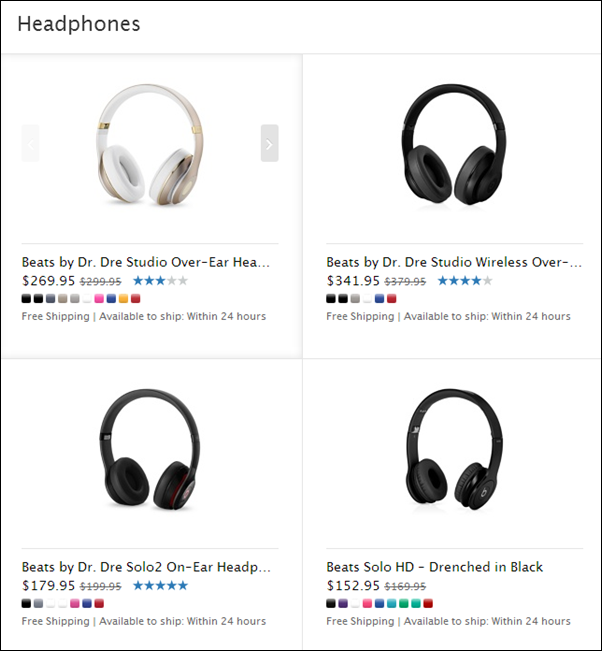 The Apple acquisition of Beats is the company’s biggest ever and it’s still unclear exactly where Apple will be taking it. The Beats streaming music service is an obvious fit for iTunes, though as yet nothing has been announced as to a merger of the two apps or services. Common sense says it’s on the cards though, so watch this space.

So, what are you waiting for? If you ever wanted to pick up a pair of Beats’ headphones for slightly less price, then it’s best you make your move today.