Apple is rolling out a fix that should mean everyone can enable App Tracking Transparency on their devices, according to multiple report.

The feature, which ensures apps must ask permission before they can track users from app to app, was greyed out for some people for unknown reasons after iOS 14.5, iPadOS 14.5, and tvOS 14.5 shipped. 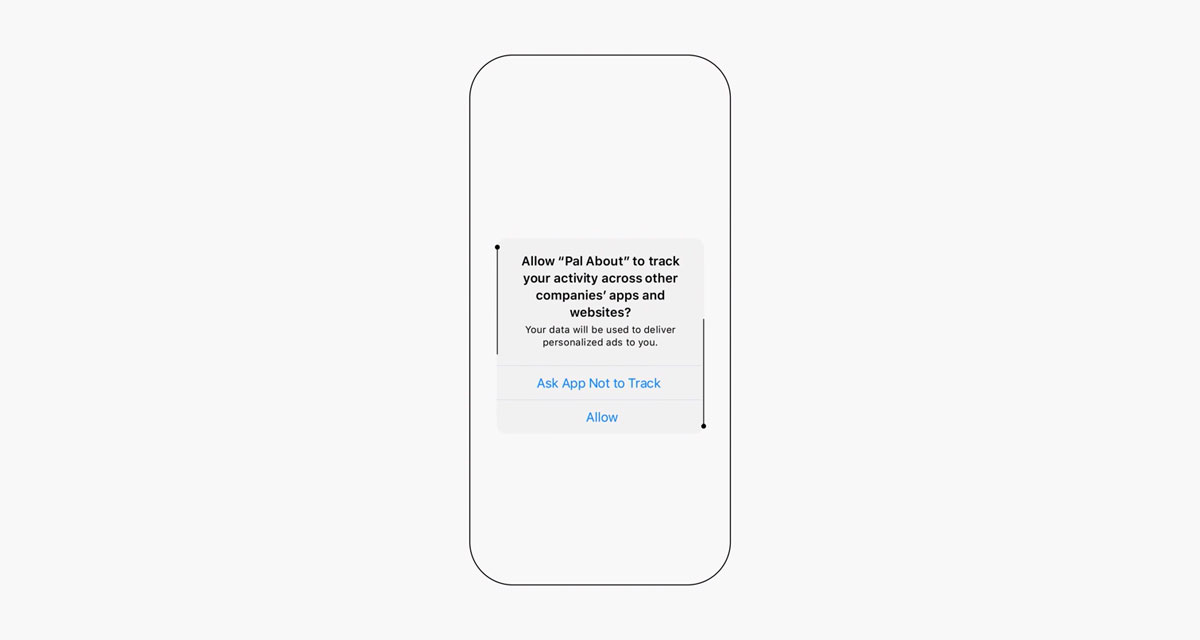 The toggle in question can be found under Privacy -> Tracking, where a new “Allow Apps to Request to Track” in the Settings app. The inability to toggle the feature on meant that apps were not allowed to ask for permission at all, rather than the opposite – allowing ad companies to track everything at will.

Apple did say that there were some legitimate reasons why this particular setting might be unavailable, but those who met  the required criteria continued to have issues.

Apple says there are a few circumstances where the setting may be legitimately grayed out, but a significant minority of users had still found that they were unable to adjust the setting despite meeting Apple’s criteria for full access. 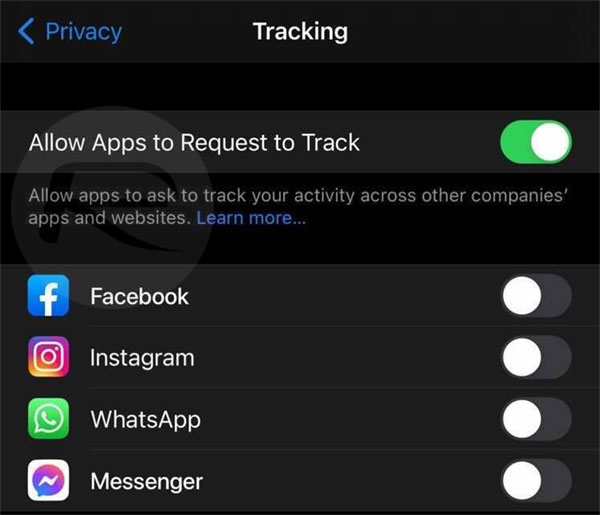 Are you able to switch App Tracking Transparency on using the toggle, or is it turned off in perpetuity for you? Let us know in the comments.