Apple has today continued the development of its OS X platform with another beta release intended for testing purposes. This latest OS X El Capitan 10.11.2 beta 4 seed comes just one short week after the third beta release of OS X El Capitan 10.11.2, and becomes immediately available to registered developers, as well as those individuals who have registered themselves as public beta testers for OS X in the hope of helping Apple forge a roadmap that will ultimately result in the availability of the final version of 10.11.2 via the Mac App Store.

The release of a new beta version of OS X is often a frustrating time. Primarily due to the fact that Apple more often that not neglects to actually go into any depth about what’s actually been changed or added as part of the build. In this instance, the release notes comes attached with build number 15C47a, and has the standard boiler plate notation to inform anyone installing the seed that it’s a “pre-release version of OS X 10.11.2” and that all candidates should “refer to the release notes for complete installation instructions”. 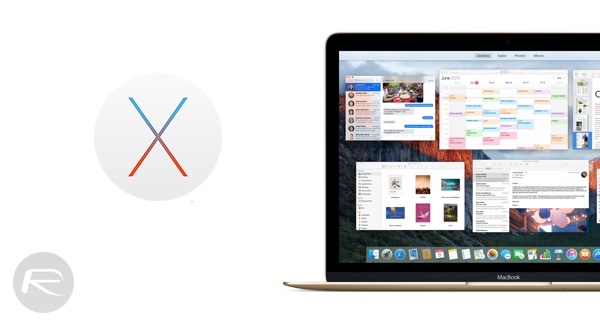 With the above in mind, we don’t have an intricate breakdown of what has actually been introduced as part of this build, or whether or not it contains any high changes of note compared to previous beta release. Given the fact that it’s a fourth beta, and represents quite an advanced stage of the OS X 10.11.2 development branch, the likelihood is that it contains mostly bug fixes and performance enhancements rather than huge feature inclusions. Once we reach this stage of the process, releases are generally Apple reacting to feedback and fixing things that have been flagged in previous beta seeds.

Of course, Apple usually issues a set of release notes that outline problem areas as well as areas that Apple wants testers to focus their attention on. This time around is no different with the Cupertino-based company asking 10.11.2 testers to focus on Networking, Mail, Wi-Fi reliability, Photos, Calendar, USB, and Spotlight performance, just like they did with previous beta 3 release. Apple have put themselves in a position where the OS X beta updates are being pumped out thick and fast as part of the route to hitting the public market. It can’t be long until we see a final release of this latest update.

For those already running a 10.11.2 beta, OS X 10.11.2 beta 4 is available right now from the software update mechanism via the Mac App Store.