Apple has released an updated version of the Beddit sleep monitor, making it available for sale via its online store after the device received FCC clearance earlier in the week.

The name Beddit may not be a familiar one, but it’s a company that Apple bought in May of 2017, and this is the first product to arrive after that purchase. 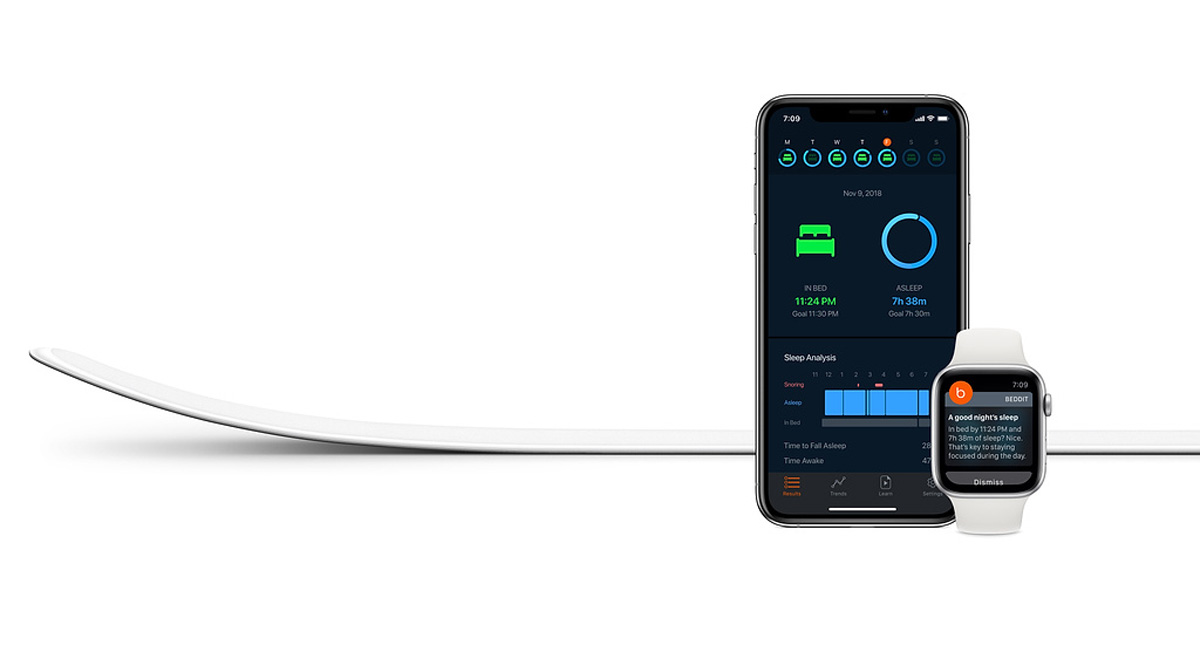 It’s an update to an existing product, with this new version selling under model number 3.5 whereas the previous one was version 3.0. The refreshed model looks almost identical, and is still a 2mm thin strip of sensors that is designed to be placed on top of a mattress and under the bedsheet. It then tracks the sleep of the person laid on top of it, automatically beginning a tracking session once a person lays on top of it.

The collected data is then made available to both the Beddit and Health apps, with information on sleep time, efficiency, heart rate, temperature, room temperature, room humidity, respiration, and even snoring tracked.

Anyone wanting to track all this data can pick up a Beddit 3.5 from an Apple Store for $149.95, the same price as the previous model. It will work with an iPhone 5s or newer device that runs iOS 12 or later. Apple Watches with watchOS 4.3 or later are also supported.

This release continues Apple’s focus on health, with the Apple Watch Series 4’s ECG functionality now also available following a watchOS update recently. Health as a whole is something Apple sees as an important part of the Apple Watch’s role in particular, but it clearly isn’t the only avenue the company is exploring. 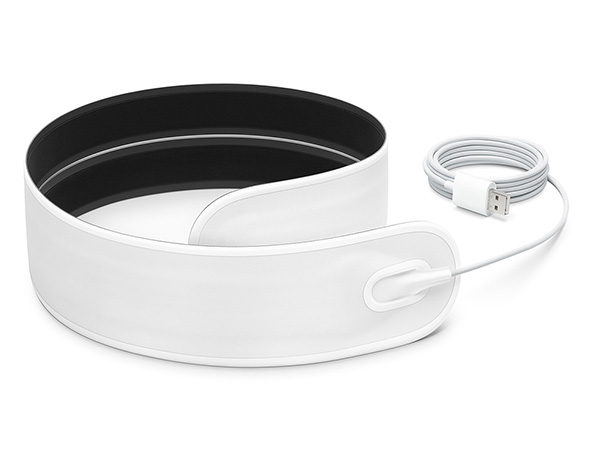