Things just got a little bit hectic for registered Apple developers. The Cupertino-based company has just flipped the switch on the release of iOS 11.4.1 beta 4, tvOS 11.4.1 beta 4, macOS 10.13.6 beta 4, and watchOS 4.3.2 beta 3 to all of those individuals with the necessary developer credentials.

Let’s dive right in and take a look at each platform one-by-one. 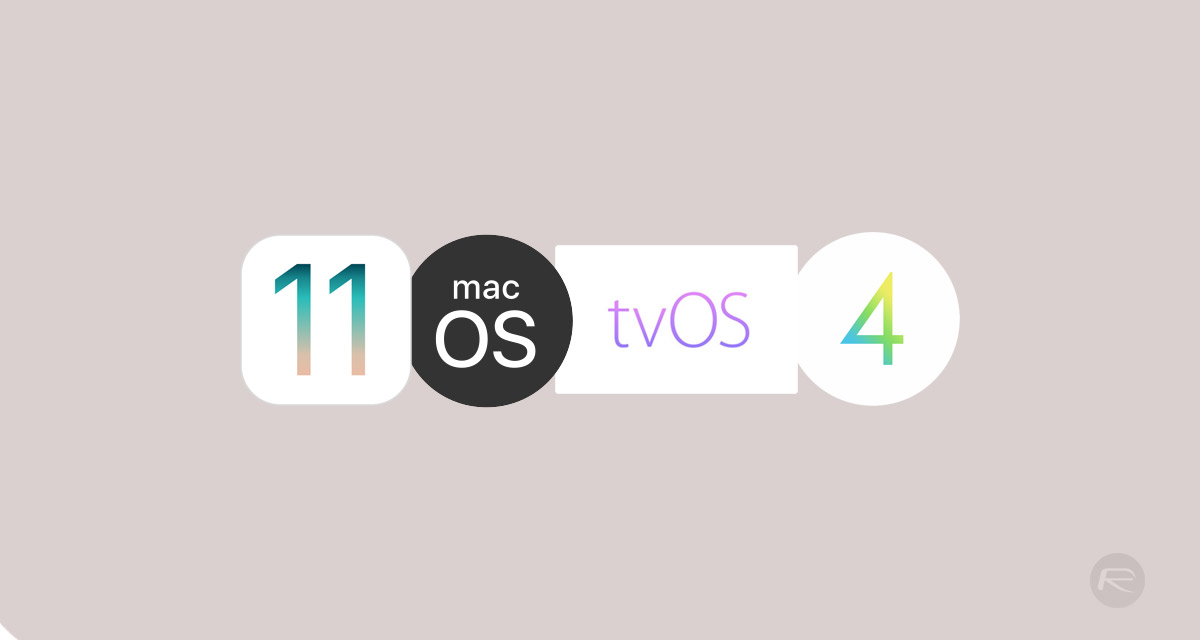 iOS 11.4.1 beta 4: This fourth beta comes approximately one month after Apple released iOS 11.4 into the public domain. That release was filled with an array of new features, such as AirPlay 2 and Messages on iCloud, whereas iOS 11.4.1 is pretty much a stability release to try and eradicate any bugs or issues. With that in mind, no new features or inclusions have been found in iOS 11.4.1, with this fourth beta, and all that came before it, an Apple attempt to stabilize iOS for all iPhone and iPad owners.

tvOS 11.4.1 beta 4: Developers will only be able to install this latest release on fourth-generation Apple TV hardware as well as the relatively new Apple TV 4K. Like iOS 11.4.1, Apple hasn’t taken the opportunity to introduce new features and functionality into the platform which powers its Apple TV hardware but it has tried to stabilize and reduce bugs within the platform. Like a lot of other releases before it, tvOS 11.4.1 is minor but definitely worth installing.

macOS 10.13.16 beta 4: We may be about to welcome Mojave into our lives but that doesn’t mean that macOS High Sierra doesn’t still have its place. It most definitely does. As with all of the above updates, this macOS release is relatively minor in scale and won’t introduce any new features or functionality to all compatible Mac hardware but it does introduce a number of improvements which should hopefully make using the platform on MacBooks or iMacs more reliable.

watchOS 4.3.2 beta 3: If you have an Apple Watch, then you are definitely going to want to take a look at this software release. Apple hasn’t explicitly introduced any new features or functionality into watchOS 4.3.2 but it has streamlined the platform and tried to ensure that all compatible Apple Watch hardware will run without issue.

If you have compatible hardware, the necessary beta configuration profiles installed, and have access to a developer account, then you are good to grab all of the above updates right now from software update mechanism found in each of these platforms, or directly from developer.apple.com.