Apple has taken the unusual step of lowering its prices, although only in China. The move comes after a reduction in sales tax for the country, with a previous 16% rate falling to 13%.

The new tax rate came into force today, with Apple reducing the price of many of its lines. 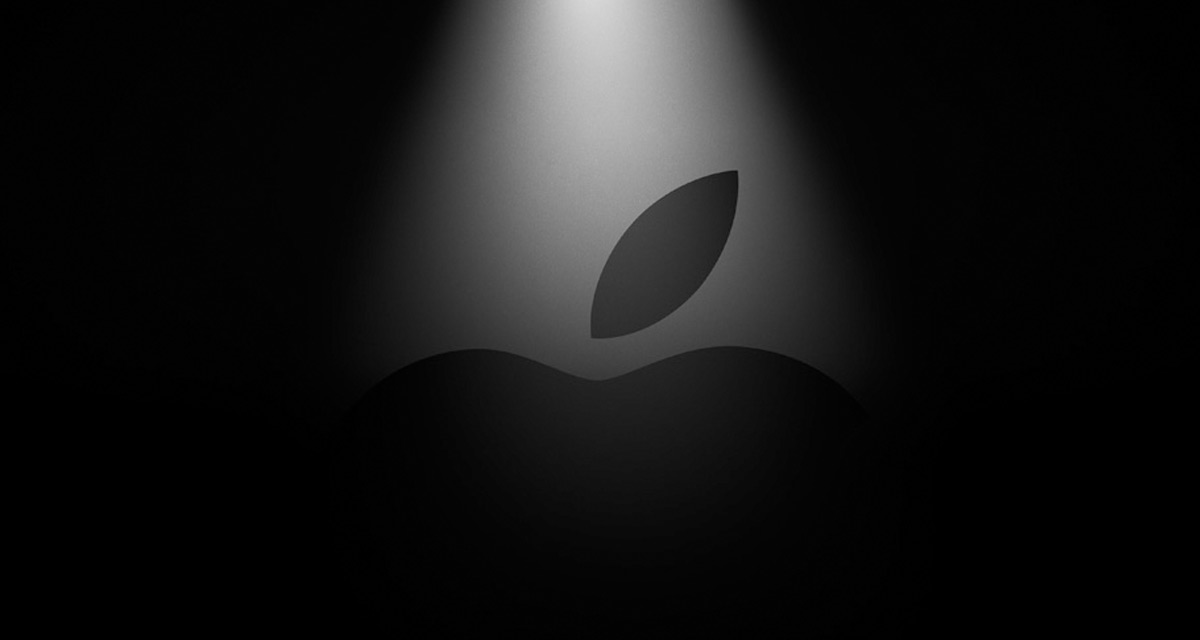 Apple took its Chinese online store offline in order to to update everything, and the prices will be well received in a country where iPhone sales in particular have been lackluster. Following the price drop, an iPhone XR has fallen from 6499 RMB to 6199 RMB. That price reduction is around 4.5%, for those keeping score at home.

That’s more than the reduction in tax, with Apple likely simply trying to round the numbers to a pleasing ’99’ rather than something a little less cosmetically pleasing.

If an iPhone isn’t on your shipping list, prices on iPads, Macs, and some accessories such as HomePods and AirPods have also been slashed. If you were unfortunately enough to have made a purchase in the lat 14 days, you can also receive a refund on the difference if you contact Apple’s customer services teams.

This tax cut has come at a great time for Apple and it allows it to continue a push in China that has been ongoing for a few months now. Apple knows that sales in China have a big bearing on its overall numbers, and by reducing its prices for whoever reason, it will be hoping to give sales the shot in the arm they need.