After years of being suspiciously absent from Amazon, one of the world’s biggest retailers, it was announced recently that Apple products would be once again available via the site in due course.

That was after both Amazon and Apple came to an agreement to allow that to happen, with that agreement including the removal of all Apple products that were being sold by third-parties. The first wave of Apple products have started appearing on Amazon.com today, with the company’s most recent products now available for order. 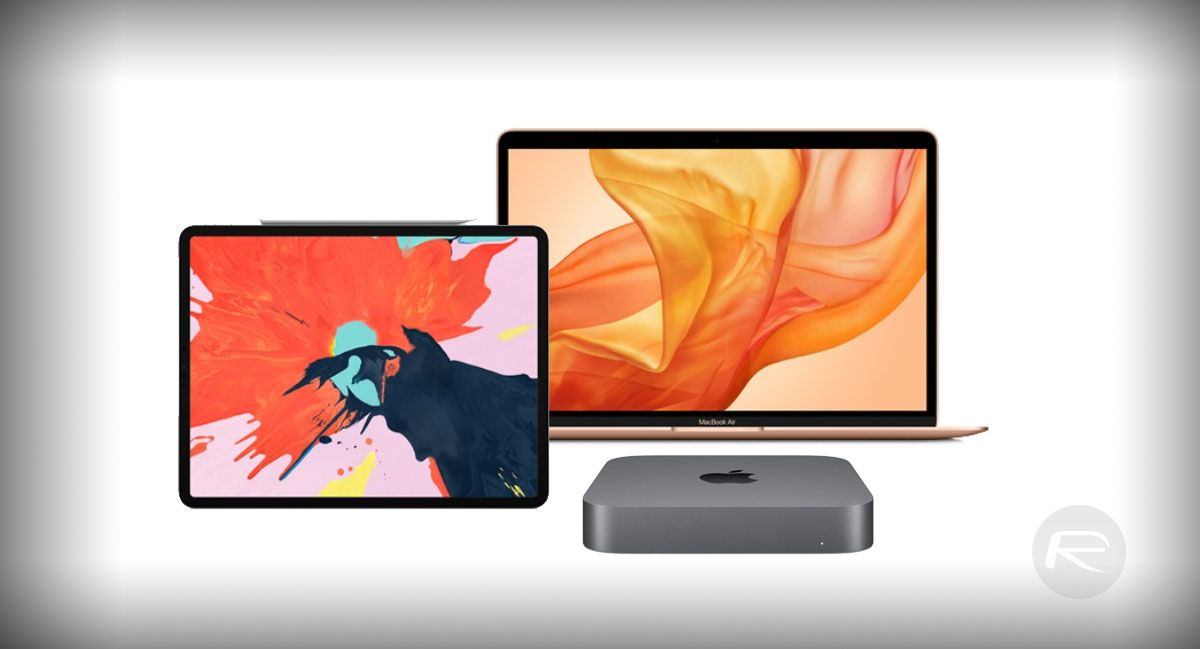 Right now there is a plethora of computers, watches and accessories available for order from Amazon, although there are no iPhones available as yet.

The current crop of deices covers the iPad Pro, MacBook Air, MacBook Pro, Mac mini, and Apple Watch Series 3 and 4 right now, as well as some accessories. We’d expect the list of available products to grow in due course, too.

Those times currently available for order include:

Amazon Prime delivery is available, as you might expect, as are the usual array of storage and color options.