Modern technology can do some wonderful things, but it’s also more than capable of doing some strange things, too. To that end, Apple has updated its support documentation to add a note about an issue some people are experiencing, with their car key fob apparently being interfered with by…the Apple Pencil.

According to the note, Apple says that the signal that links the Apple Pencil and iPad Pro can interfere with a car’s keyless entry system, preventing owners from unlocking the car in question.

That is, of course, an unlikely scenario because this issue is most likely to happen if you’re taking your Apple Pencil and iPad Pro out in the car and find that it won’t unlock.

Note that this only appears to be an issue if the Apple Pencil is charging at the time, and if it is merely attached but fully charged, the problem doesn’t exist. That further reduced the chances of anyone coming face to face with an issue that we’re sure nobody expected. 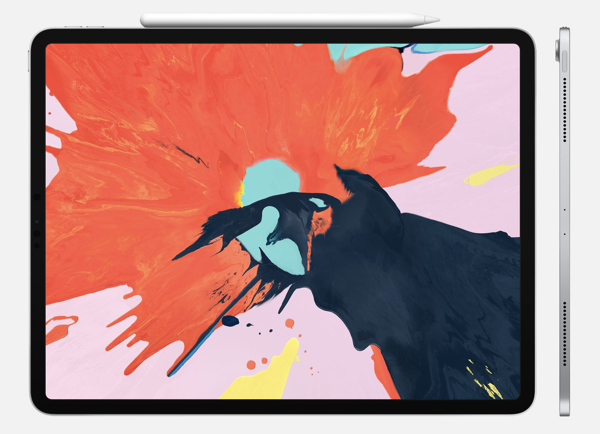 This isn’t the first example of something strange happening with modern technology, and it’s surely not going to be the last. If you’ve found yourself locked out of your car with an iPad Pro and Apple Pencil in tow, now you know the reason.