It’s only a matter of days until Apple’s iPhone 6s and the plus-sized 6s Plus are officially unveiled. The mysteries surrounding the technical specifications and physical appearance of those two devices have already been deciphered thanks to a series of visual and written leaks over the last few months, making it the perfect time to move on to discussing Apple’s 2016 model, or the iPhone 7 as it’s likely be called. So let’s kick it off with a report coming out of Asia which suggests that Apple could be planning on moving back to its historical method of building touch panels.

The report quotes those who are allegedly familiar with Apple’s Asian supply chains, claiming that the Tim Cook and team could potentially turn back time by utilizing ultra-thin glass-on-glass touch panels for future iPhone models.

The iPhone 6s and 6s Plus models may not yet be available to the public, but Apple will undoubtedly already be focusing on next year’s iPhone 7. The report says:

The discussion surrounding the possibility of moving away from in-cell display technology in favor of ultra-thin glass-on-glass panels has been on the lips of a number of analysts for quite a while, although no real importance has been placed on it, until now. One of the main reason behind the potential change could be down to the fact that Apple, along with other manufacturers, is experiencing extremely problematic bottlenecks with the supply of in-cell tech, which in turn is causing delays with the roll-out of new features and improved display resolution. 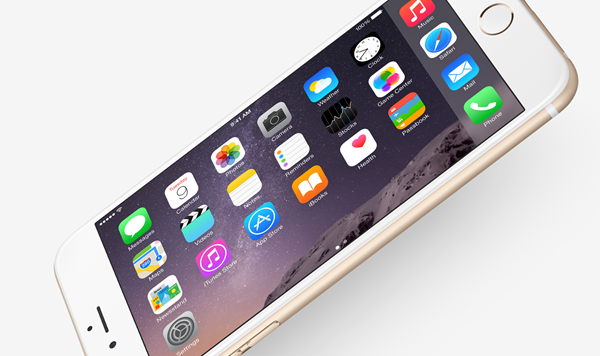 In an attempt to combat this issue, Apple’s touch panel supply chain manufacturers are attempting to produce glass-on-glass panels that would allow the Cupertino-based giant to design and build iPhones that would be of similar thickness to current models. The iPhone 6s is rumored to be approximately 0.2mm thicker than the current-generation model, but there’s no way Apple would want to compromise the sleekness of the iPhone any further than this. The same sources are also suggesting that any change would take place in time for next year’s iPhone release and will not affect the underlying DNA of the iPhone 6s’ display.