Apple clearly believes that there’s a big enough market for the secondary sales of iPhones in India to take advantage of. Tim Cook’s company appears to be an unstoppable steam train when it comes to distributing iPhones to retailers and consumers across the globe, so it seems logical that it can apply the same level of efficiency to used hardware. It is being reported that Apple has applied for permission from the Indian government to be able to import pre-owned iPhones into the Indian market with the aim of selling them to consumers interested in saving a little bit of money.

The move comes in following a number of reports suggesting that Apple had also been looking into gaining an official retail presence in the country. Tim Cook and his board have apparently been frustrated at the fact that the company has to rely on authorized resellers in the country in order to take advantage of the growing demand for smartphones. Largely due to the fact that India currently has extremely strict real estate and zoning laws that dictate who can and can’t have a retail presence in the country. 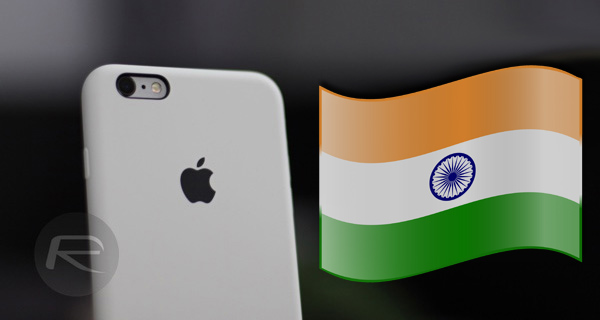 As part of the process to sell used iPhones in the country, Apple has officially submitted a formal request to India’s Ministry of Environment and Forests. Ravi Shankar Prasad, who operates as the Telecom Minister, confirmed the receipt of Apple’s submission in a written reply to Rajya Sabha of the Parliament of India: 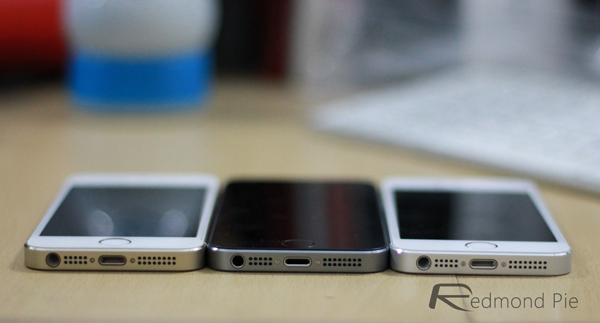 Apple’s interest in expanding into India should definitely be taken as a positive by the Indian government. The Mac-maker has already announced an intention to develop a $25 million site in Hyderabad that will focus on the development of the company’s Maps service. That investment would likely result in the creation of approximately 150 jobs that would directly benefit the local economy.

The Indian government is yet to officially respond to Apple’s latest request. With that said, if it was approved, then India would essentially become the first market to have an official service which offers used iPhones directly from Apple itself.