Apple has officially unveiled a new ‘One Night on iPhone 7’ campaign focused on promoting the power and low-light photo taking capabilities of iPhone and iPhone 7 Plus. Apple has enlisted the services of photographers from all over the globe to capture images shot exclusively on iPhone 7, designed to not only show the low-light capture capabilities of the stunning camera on Apple’s flagship, but to also show the beauty, diversity and varying wonders of the world that we live in.

To really make the most of the campaign, Apple utilized the services of mobile photographers all over the world to capture images using the low-light camera on iPhone 7 and iPhone 7 Plus on one single day last year; November 5, 2016. 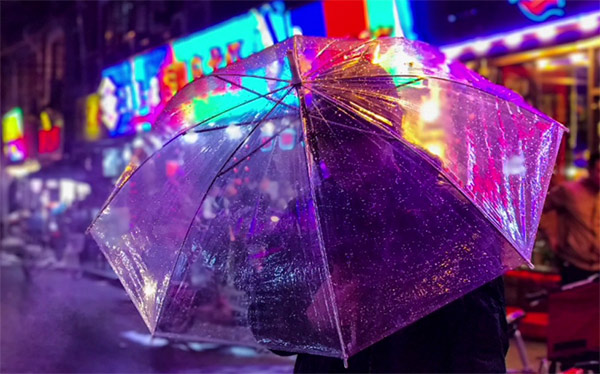 Photographers from all over the globe managed to capture images of the beauty as seen from the rooftops of Shanghai, or the chaotic madness of Indonesian volcanoes, and pretty much almost everything in between. Some of those photographers took the role extremely seriously by braving hazardous conditions and extreme climates, all to allow Apple to launch the “One Night on iPhone 7” campaign in 25 different countries, starting today.

This isn’t just any ordinary campaign either featuring images shot on an iPhone 7 in local environments. Certain photographers involved in the campaign went entirely above and beyond by traveling to distant lands, and using additional equipment, such as a drone, to assist with capturing the perfect set of stunning images, as Apple explains:

Chicago-based photographer Reuben Wu ventured to Java, Indonesia to photograph the 130 active volcanoes, using an iPhone 7 attached to a drone to capture breathtaking views of Gunung Karang’s lava flow after dark. Ruairidh McGlynn traveled to Iceland to photograph the foreboding terrain of the Arctic, traveling overnight by dog sled. 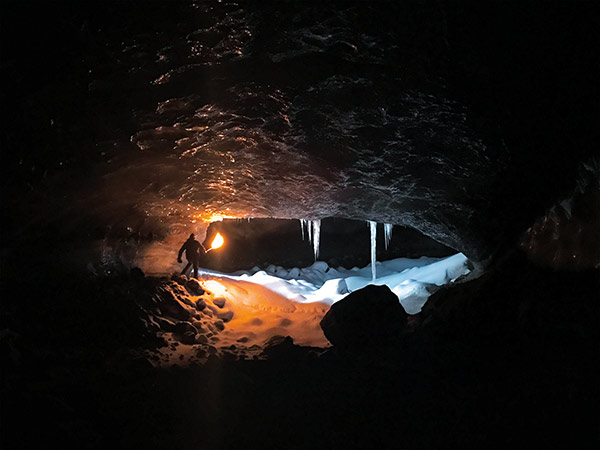 This campaign doesn’t appear to be just about the capabilities of the device, but also about invoking an emotional response to the beauty of the world, and giving an opportunity for the rest of us to truly experience something that otherwise may not have been possible for many, at least visually. 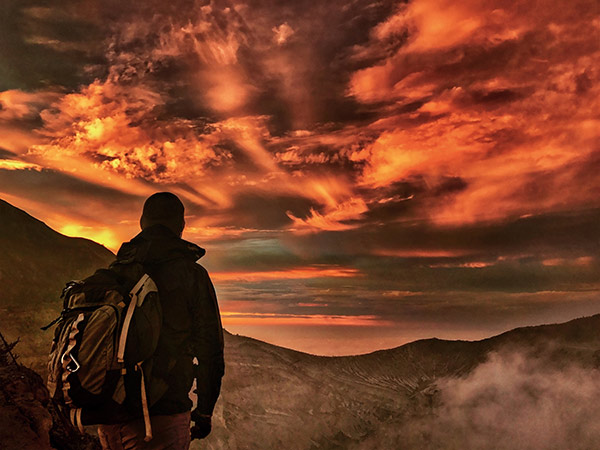 Apple has used its official post on the One Night on iPhone 7 campaign site to once again reiterate that every day and night more photographs are captured on iPhone than on any other camera in the world. And it isn’t hard to see why when you experience imagery like this. You can head over to Apple’s site at source below to check out the complete set of photos.