You may or may not be familiar with the iTunes U area of the iTunes Store which allows Higher Education institutions to make audio and visual content available for download and subscribe to. One of the main advantages of the U scheme is that users can listen or view a piece of content on their computer, or on the go by synchronizing with their mobile device (such as an iPhone or iPad). 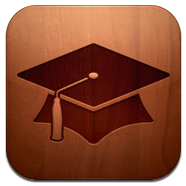 The iTunes U initiative was launched back in 2007 with the intention of managing, distributing and controlling the access to of audio and video content of an educational type. Any institutions which became a member of the program were allocated their own iTunes U site which allowed them to take advantage of Apple’s iTunes infrastructure and worldwide reputation. Considering todays event in New York was billed as all about education, it seemed pretty obvious that iTunes U would feature at some point.

As rumored, Eddy Cue was attending the event and was brought up on stage to talk the audience through the iTunes U announcements. He started by telling us that "iTunes U lets colleges and universities around the world deliver content…around the world to anyone using an iPhone, iPod touch or an iPad". As always, statistics play a big part, and it appears that 1000 colleges and universities are already using the U service, which makes it the number of educational catalog in the world. In the four years it has been in operation, iTunes U has fulfilled over 700 million downloads. 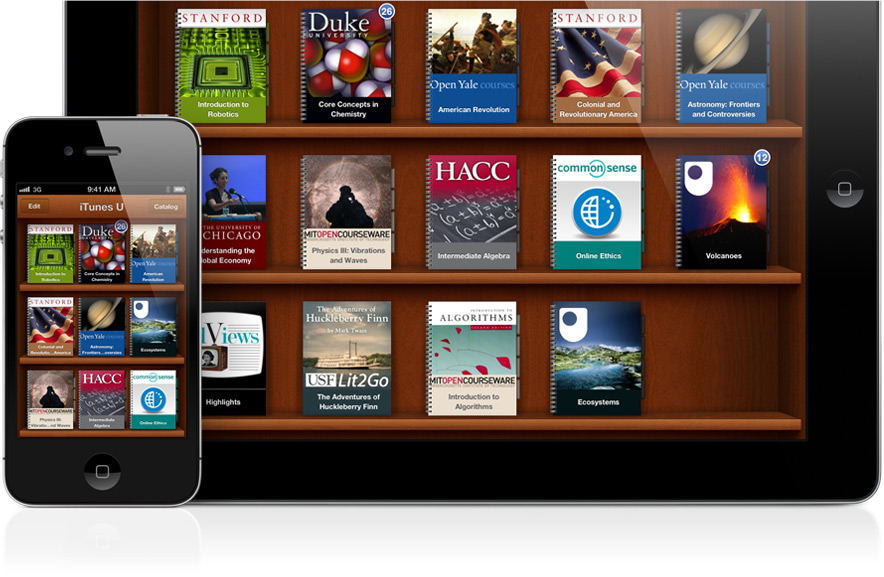 At present, iTunes U is predominantly used in the deliverance of lectures. Institutions like MIT use the service to upload lectures and demonstrations on various topics, including the very popular iOS development course which features actual Apple engineers. The future focus for iTunes U seems to be to let teachers and educational professionals do a lot more, by creating and hosting full online courses. In keeping with the flow already set during this event, it shouldn’t surprise anyone that iTunes U has now received its own dedicated application allowing students teachers alike to everything they need to on their iPad.

Jeff Robin took center stage to give a demonstration of the iTunes U application for iPad. Starting in familiar surroundings, the online course he demoed are launched from the bookshelf and features Core Concepts in Chemistry from Duke. The initial launch provides a detailed overview of the teacher, course syllabus and optional entries such as office hours and credits for the course. One of the beautiful things about the application is that teachers can push out courses directly, handing out assignments, deadlines or other vital information to students. 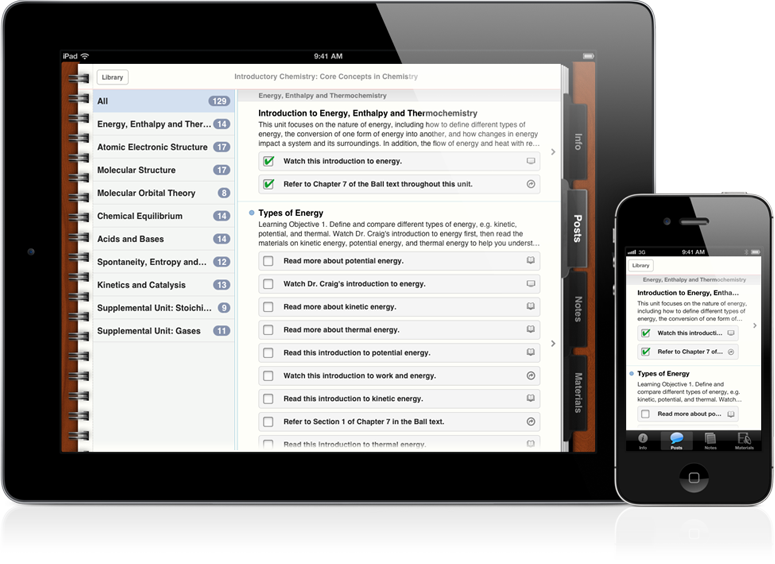 Features like singing up to courses can be done from within the application, it even links directly to sections within iBooks if a virtual textbook needs to be purchased as part of the course. The list of schools that are currently using iTunes U is extremely impressive with a small number (six) having  access to the new version. The application is entirely free of charge, and is available now in 123 different countries bringing educational content to the world.