Apple Kicks Off Its ‘There’s More In The Making’ Event, Highlights From Opening Keynote Are As Follows

Apple has once again garnered a ton of attention by kicking off its iPad-centric event in New York. Tim Cook’s Cupertino-based company seems to have mastered the art of grabbing media and public attention when it comes to these type of events, and, judging by the initial response, it seems that this event is no different.

Apple clearly has a tried and tested process for its media events, which, more often than not, results in global attention being lavished on the event, both from an in-person delegation as well as from people watching online. 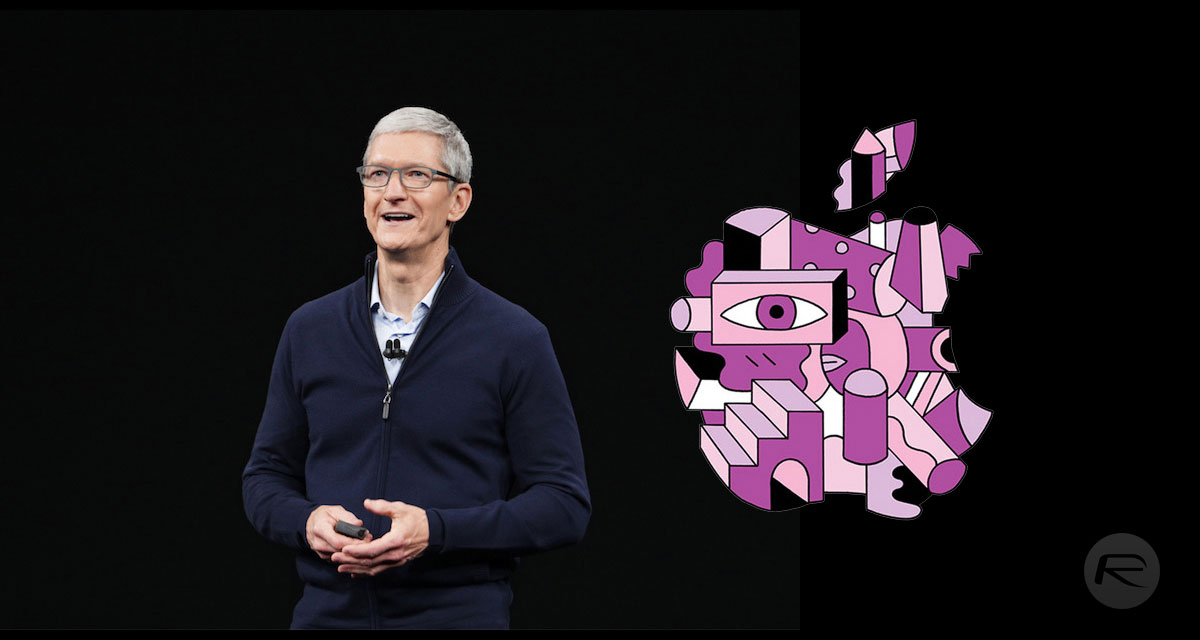 The company’s enigmatic CEO, Tim Cook, is fresh from an impassioned speech about privacy and security and has carried on that work by pumping the crowd up at this particular event. As with most events, Cook has started off by giving an overview of how the company is performing and giving some valuable insight into the business.

So, in the interest of giving an immediate and concise overview of what’s happening at the event, let’s have a quick recap of what’s been mentioned during the event so far:

All of that information already being imparted on the crowd in attendance as well as those watching at home and this is only the start of the event. As it continues, Cook and his array of executive team members will continue to drop knowledge bombs and product announcements to the crowd. And, of course, as those announcements are made, we will be sure to digest them and bring you a detailed breakdown of everything that has been announced as well as its wider impact on the tech community and the consumer electronics space.

Additionally, if you are the type of individual who prefers to simply get a bulleted high-level overview of what’s going on, and wants to forego the intricate details of each announcement, then simply keep checking back on this page as we will update it with all of the new announcements and company updates that Apple feels it important to impart upon us.