Apple Is Working On Its Own Web-Based TV Service

If you’ve had even a passing interest in the world of Apple over the last few years then you’ll be all too aware that rumors surrounding a possible Apple television simply refuse to go away. Things have been a little quieter than usual over the last few months, but Apple is still apparently working to drag the television industry into the 21st century.

According to industry executives that have spoken to Re/code, Apple is currently in talks with television programmers over potential partnerships that could see a range of channels being bundled up by the company and then sold via the Web, using Apple’s own software and interface to try and make things a little better than the clunky experience we are all so used to today.

According to the insiders, Apple wouldn’t be offering whole batches of channels like existing satellite or cable companies do but would instead provide access to more specific programming and channels that is as close to changing the way television works as Apple is likely to get at this point. The iPhone maker has been trying to revolutionize the industry in a similar way to how it changed how the music industry works but has so far been unable to sign the content deals required in order to get the ball rolling. The move to a more traditional model, even if it’s not quite what television companies are already pushing, could be what Apple needs in order to get the deals over the line.

"The theory is that Apple would put together bundles of programming – but not the entire TV lineup that pay TV providers generally offer – and sell it directly to consumers, over the Web."

While not as drastic as originally hoped, the change in the way television programming is sold would be a welcome one to those of us currently paying through the nose for a host of content that we never watch. Whether the powers that be would actually go through with it though remains to be seen. 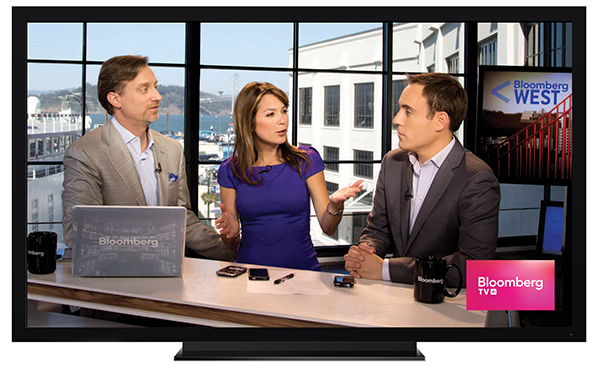 No expected timescale is given for any of this to come to fruition, but Apple is said to be far enough along with the software side of things that it is demonstrating early versions of it to executives.