It’s a long road to the place where our smartphones can even remotely close in on the performance of handheld cameras, let alone DSLR ones. We’ve seen smartphones tackle that with the support for additional snap on lenses, like the Sony QX, but that’s been a notable dismal experience at best for many. Enter – Olympus Air A01 lens camera, which can mount or simply connect to your smartphone for taking some spectacular photos.

Not too long ago, we saw Sony’s take on such contraptions with the release of its QX lens cameras, which could easily attach to your phone or connect to it wirelessly, giving users the freedom to move about with just the lens, and click away. The results may have been out-of-this world in comparison to photos taken from some of the best smartphones, but the overall performance and experience was a slow one, not to mention the exorbitant price one had to pay for the higher end model of the QX lens camera. 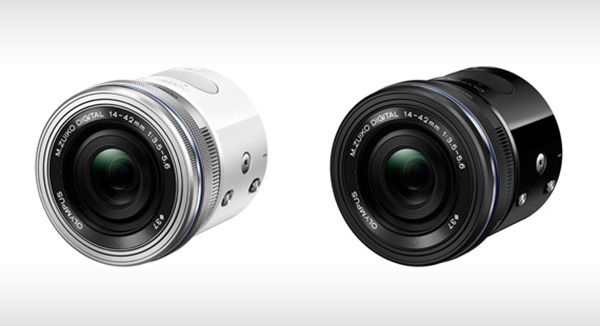 Olympus meanwhile believes that this niche definitely has something to offer and has followed up in Sony’s steps with its new Air A01 lens camera, which sports a 16-megapixel Micro Four Thirds sensor that can take up an array of lenses that have been released for the format so far, given the mount built into it. We can be hopeful that Olympus has studied Sony’s release well enough to markedly improve on the performance cracks that Sony had left exposed, with the Air A01 being a breeze to use. 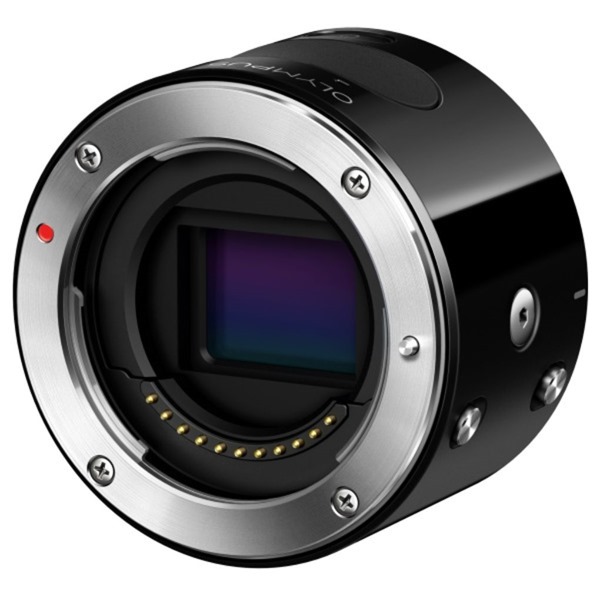 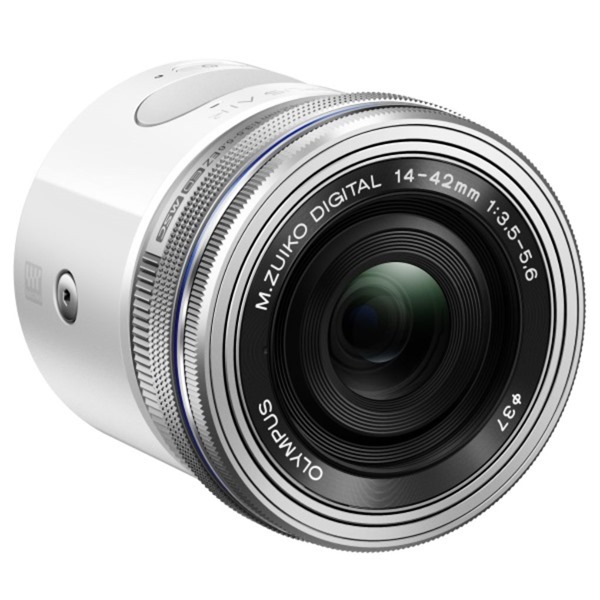 To work in conjunction with a bunch of apps for the iOS and Android platforms, Olympus has also included an interface that replicates the physical camera mode dial right on your smartphone. Rest of the apps range from adjusting color temperature and white balance, to creating and viewing a slide show of the pictures taken right on your phone. 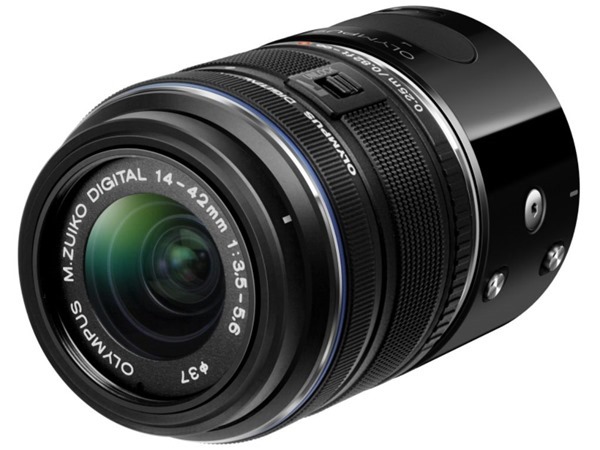 What do you think of this offering from Olympus? Do leave your thoughts with us in the comments section below.