Picking up the latest and greatest iPhone always has one or two difficulties. For starters, you’ve got to find some place that has one in stock, and when a new handset has just launched that is something far from easy. If you do manage to be in the right store at the right time though, you’re still faced with arguably the hardest part of the whole iPhone buying experience; actually having the cash to be able to pay for one.

Buying a brand new iPhone is never a cheap thing to do, especially if you’re buying off-contract as many of us like to do. Many hundreds of dollars, or whatever currency your local store happens to deal in, will have to change hands in order for that shiny new iPhone to be yours. With the world in the state it’s in right now, that’s not always an easy thing to manage. That’s where trade-in programs are worth their weight in gold.

With the likes of Best Buy already offering their own trade-in systems, Apple is set to launch its own after Tim Cook spearheaded the program. With the Apple CEO acutely aware that just 20% of iPhones are bought inside Apple’s own stores, the man at the top of Apple believes that allowing buyers to trade-in their older iPhones will make people opt to buy from Apple Stores rather than one of the company’s retail partners.

According to sources close to both 9to5Mac and AllThingsD, Apple’s trade-in program is set to go live as soon as next month, with retail employees undertaking at least two hours of training for the program this week. With the iPhone 5C and 5S set to be announced on the 10th of September, it stands to reason that Apple would want its trade-in program to be in full effect by then. 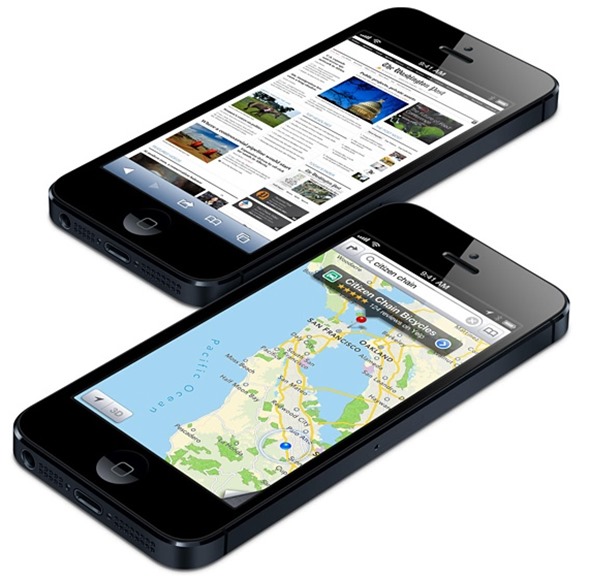 Getting people to buy their iPhones from Apple Stores is more important than some people may initially think. If Apple can get buyers into its own stores, it can then up-sell them, perhaps making people aware of the Mac, or maybe the iPad. Not all iPhone buyers are big Apple fans, and if the company can convert people into not just iPhone owners, but also Mac owners, then that’s got to be a good thing for the company. None of this is possible if people buy their iPhones elsewhere. 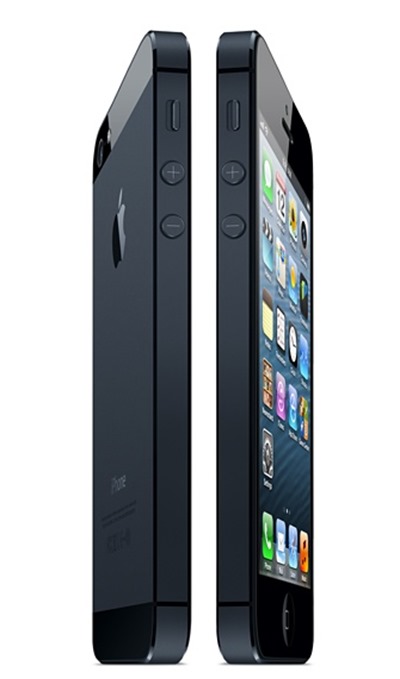 CEO Tim Cook is currently pushing his retail team to perform at even higher standards than it already does, and this potential trade-in program is likely to be just part of a larger theme. Expect more changes at retail to come.