Apple: iPhone 7 Plus In All Colors And iPhone 7 In Jet Black Completely Sold Out

It seems that Apple’s dedicated September 7th event to introduce the 2016 iPhone has had the desired effect.

The Cupertino-based company has issued an official statement confirming that all 5.5-inch iPhone 7 Plus models have sold out as part of the initial pre-order process. The same statement also focuses on the fact that the newly introduced Jet Black variant of the smaller 4.7-inch iPhone 7 has been extremely popular, with no availability left for the upcoming device on launch day. 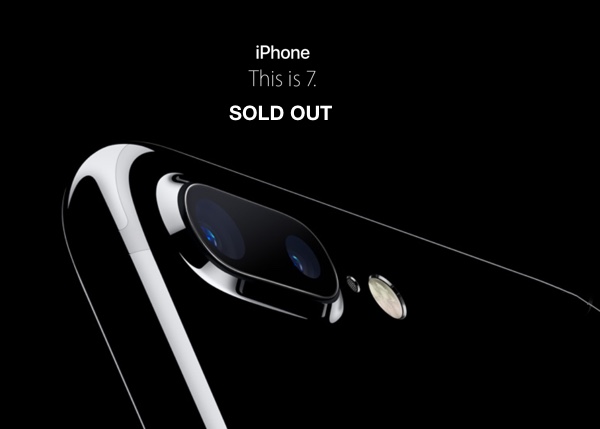 It may seem like a strange move for Apple to announce ahead of launch day tomorrow that all iPhone 7 Plus models, as well as all Jet Black versions of the iPhone 7, from the inventory are gone, but it should definitely assist those consumers who have ignored the pre-order process last week and were planning on queuing at a local Apple Store on release day.

Those interested in visiting a nearby Apple Store for one of the aforementioned iPhone 7 models will now know that they won’t be able to pick one of these devices up on launch day. Here’s the official statement coming straight from the company itself:

In line with the statement, those who chose not to pre-order the iPhone 7 via Apple’s website will still be able to visit an Apple Store in the hope of picking up the 4.7-inch iPhone 7 finished in either Black, Silver, Rose Gold or Gold, although very limited quantities of said devices will actually be available for sale. It’s likely that the larger, more frequently visited stores in popular locations will have higher stock levels of the said 4.7-inch model than the smaller remote outlets. 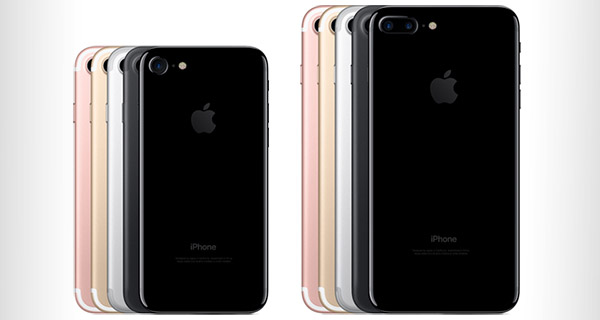 To get a better understanding of just how popular iPhone 7 is likely to be, it would be beneficial to know exactly what kind of stock levels consumers have actually blown through as part of the pre-order process. Apple announced last week that they won’t share launch numbers due to logistics. For now, it looks as though consumers will need to wait until stock levels are replenished in the next few weeks or so.