The iPhone 5 is now almost six months old, and such is the speed in which the smartphone market moves these days, that talk of its successor is already well underway. While we don’t have much info pertaining to the iPhone 5S, iPhone 6, or whatever it shall be named, the concept makers have been busily churning out their own ideas regarding which direction Apple should take. Designer Peter Zigich on his website has used his imagination to come up with his own vision of the next-gen Apple smartphone, and although based heavily on the revered design of the current iPhone 5, it is quite unlike any concept we have previously seen.

The home button has been a permanent fixture of the iPhone from the very first generation, and although rumors continued to suggest it would  be changed to varying degrees, it still remains, if a little smaller, basically untouched. Zigich would turn the very idea of the ‘home button’ on its head by instead having one on each side of the device, in turn saving space on the front face for display real estate. 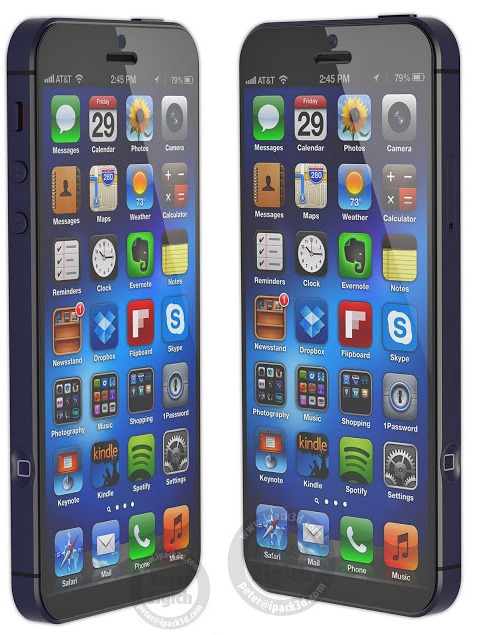 The iPhone 5 was a landmark device for an assortment of reasons, the main one being the breakaway from the 3.5-inch display. The current flagship now enjoys a longer, 4-inch screen which is not only better for browsing the Web and using certain apps, but also allows an additional row of icons on the home screen. Zigich would again push the boundary by allowing a total of seven rows of icons (including the dock) to grace an all-new, longer display. 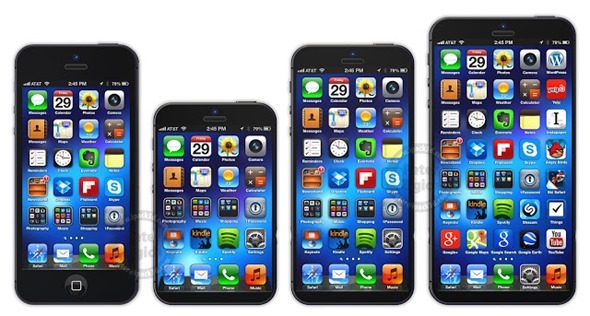 The “iPhone 6”, as he calls it, would remain the same height as the current iPhone 5, but thanks to the relocation of the home button, the display would stretch even further. While the design is certainly an interesting one – particularly the decision to have two home buttons – Zigich also proposes an accompanying “iPhone 6 Mini” and “iPhone 6 XL”. 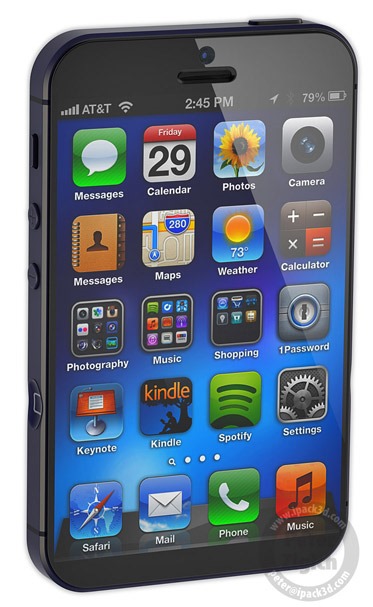 Although, Apple is said to be planning a cheaper iPhone release at some point in the near future, namely to tap into the lucrative Asian market, it is not thought the Cupertino company has the intention of pushing a “Mini” device to market. Of course, with the recent introduction of the iPad mini, anything is possible, so it would be a touch naïve to overlook a concept which, once again, has been presented elegantly by Zigich. 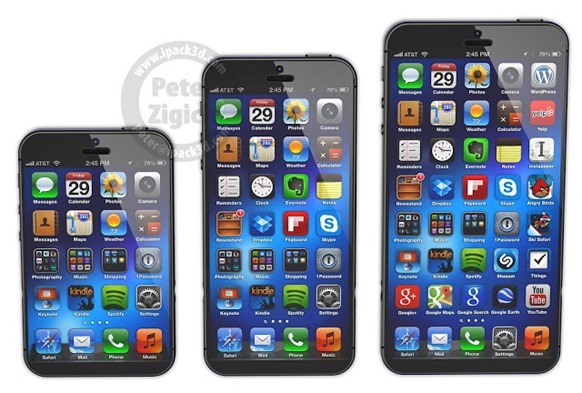 The “iPhone 6 Mini” would utilize a display measuring identically to that of the iPhone 4, and contain all the same features as the flagship while hitting the $350 – $450 off-contract price point. To me, the price and concept would seem very unlikely, and with Apple selling the nearly three-year-old iPhone 4 for $450, there’s perhaps more chance of Apple supporting Android. 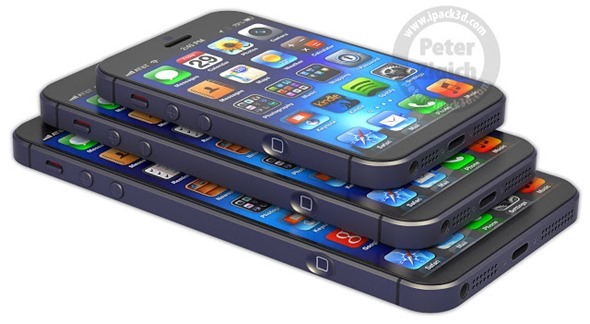 Speaking of Android, the “iPhone 6 XL” looks every bit the Android device with a big, wide display akin to the Galaxy Note II from Samsung. Perhaps as unrealistic as the Mini, it does offer an intriguing insight into how an iPhone would look with the traits of many flagship Android devices.

The concept that has really caught our attention, however, is the iPhone 6, and with two home buttons, an even longer display and a price tag of $650 off-contract, would you buy it?