Apple’s iOS 8 Keeps Your Data Private And Secure, Even From The Police

Privacy and security is a constant concern in all walks of life, but in the Digital Age, particularly so. More recently, reports of spying tactics being used by the NSA and other such bodies has had the general public up in arms, and increased the onus on manufacturers and software makers to tighten things up. Apple hasn’t exactly covered itself in glory in this respect given the recent celebrity image leaks, but with iOS 8, your photos, videos, messages and other such content apparently cannot be turned over to authorities.

Of course, Apple is always obligated to comply with the law and the powers that be, but due to the fact that the company no longer stores encryption keys that would allow the likes of the NSA to view your data on iOS 4 through iOS 7, even Apple won’t be able to view your Passcode-protected images, videos, contacts, audio clips and such. 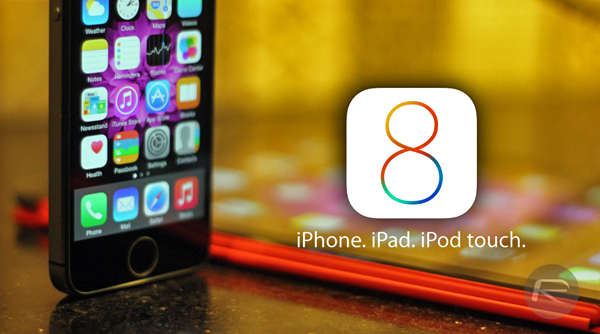 With Apple Pay being one of the major features of the iOS 8 / iPhone 6 / iWatch release, it’s of paramount importance that the Mac maker convinces the world that its ecosystem is secure enough to retain such sensitive information digitally, and obscured from prying eyes. The encryption keys are no longer kept on file as per Apple’s Legal Process guidelines, which essentially means that even if it wanted to help the NSA uncover protected information on an iOS device, it wouldn’t be able to do so.

While this is a definite win for privacy, it does have its drawbacks. Previously, users were able to ring up Apple’s tech support team in the event that they’d forgotten the Passcode. Given that Apple can no longer bypass the Passcode with iOS 8, though, users won’t be able to call upon this last line defense, and instead, will need to completely restore their device and use their iCloud backup to retrieve data and settings. 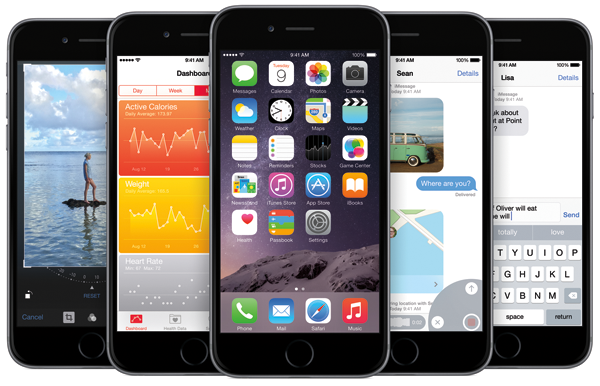 So, if you were looking for another reason to update to iOS 8 – unless you happen to be using an iPhone 4s, that is – then this might well sway you. Apple has always tried to make the point that its users’ security is a top priority, and by essentially tying its own hands behind its back, will no longer be able to comply with requests from law enforcement in the same way.