Elgato has announced the latest in its growing line of home automation accessories, with the Eve Motion wireless sensor being one of the first motion sensors being available with support for Apple’s HomeKit platform.

The device, which amounts to a small square box, and can be placed indoors or outdoors, is essentially a motion tracker. Elgato expects the Eve Motion wireless sensor to be used together with other HomeKit accessories, allowing users to create scenes that can be triggered by events. 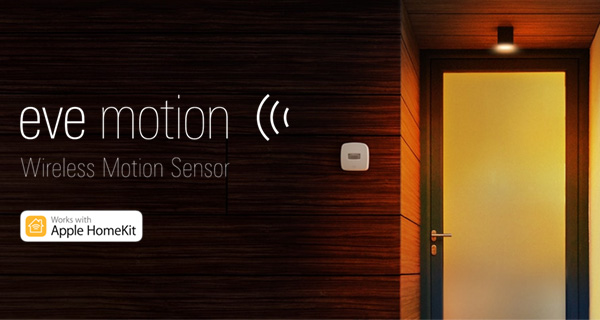 What that means is that Eve Motion could be placed in a door or driveway with the automation coming into play to fire up some lighting when motion is sensed. Elgato says that its new device works with its own Eve app, Apple’s Home app in iOS 10, as well as other HomeKit-compatible apps.

“Motion sensors are an indispensable part of a home automation setup,” said Markus Fest, General Manager of Elgato. “With no wires attached, Eve Motion is a versatile trigger for a host of unique and creative scenarios.”

The Eve Motion uses an infrared sensor with a 120-degree field-of-view and a reach length of 9m or 30-feet with 2-seconds response time. Of course these parameters can be adjusted for a more customized experience depending on the location you wish to put the Eve Motion in. The contraption is also IPX 3 certified making it moisture and splash resistant, and may be used outside but in areas where a downpour cannot make direct contact with it. 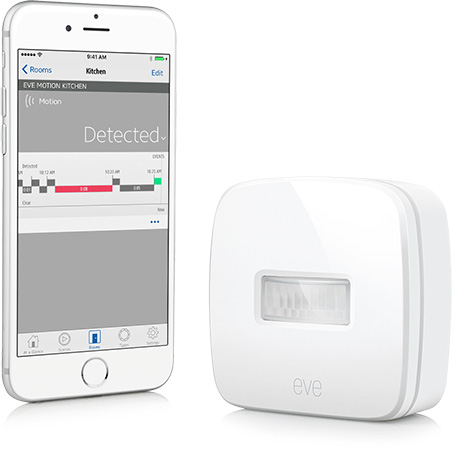 Given the Eve Motion’s claims of being perfectly usable outside, the use of Bluetooth for connectivity and no need for a bridge should be noted, as is the requirement for standard AA batteries rather than something that would need to be brought into the house in order to be recharged. 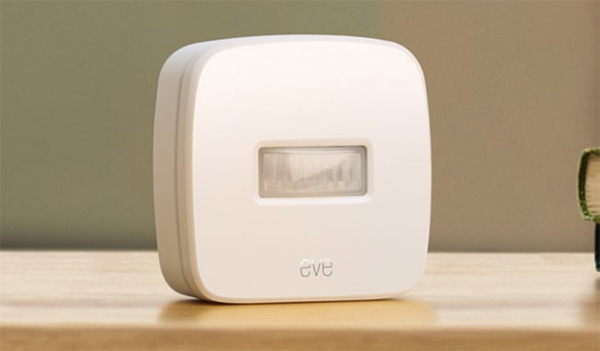 The Elgato Eve Motion is available right now for $49.95.