Apple’s Q2 FY14 earnings call on Wednesday revealed that the sales figures of certain products have not been as strong nor impressive as in previous years, with the iPad numbers in particular having faltered year-on-year. But given the growing number of competitors in both the tablet industry and the emerging "phablet" market, this is perhaps to be expected, and even the popularity of the all new iPad Air and iPad mini with Retina Display haven’t prevented sales of the Apple slab from dipping somewhat.

There isn’t too much of a cause for panic, although the drop in iPad sales in particular will still signal cause for alarm in the Apple ranks.  Having shifted 19.5 million iPads in Q2 2013, the Cupertino company has only managed to offload 16.3 million this time around – a fall of over 3 million. Moreover, even though both the iPad Air and iPad mini with Retina display have been the subject of collective acclaim thanks to the respective redesign and display improvements, neither offer as steep a technical upgrade as seen with previous generations, but if, as rumored, both are offered Touch ID and some other significant enhancements later on this fall, then you feel next year’s Q2 iPad report will make for decidedly better reading.

The iPad may have hit something of a plateau, but the iPhone has enjoyed an increase in sales compared with the same period of last year. The 43.7 million sold – up from 37.4 million year-on-year – shows that the fruit company’s handset is going from strength to strength, and with analysts predicting great things for the rumored iPhone 6 later this year, the smartphone side of the product line-up appears to be flying the flag right now. 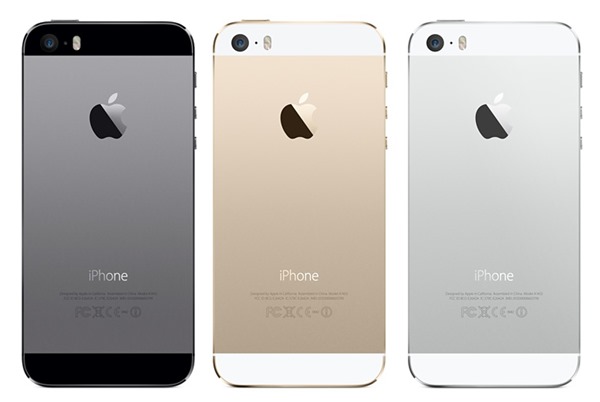 The fact that Apple has also shifted 4.1 million Macs – a small rise on the 4 million sold during the same period of last year, is about right given that the only major new entry to the fold has been the niche Mac Pro, but the iPod – down year-on-year by more than half to just 2.7 million – continues to play the role of the forgotten product. 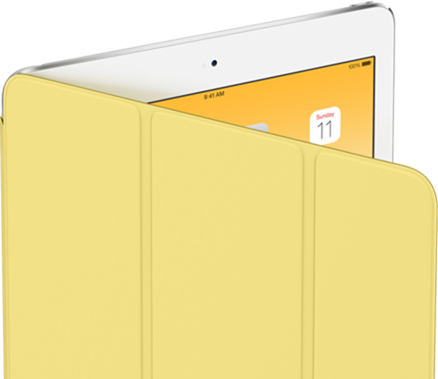 The $45.6 billion overall revenue is up two billion on the year-ago quarter, so despite clear strengths and weaknesses within the ranks, today’s earnings call must still go down as a good day at the office.

What are you thoughts on the earnings call compared to last quarter?