Apple Had To Acquire Trademark For “Lightning” From Harley Davidson

As we know, patents are a significant part of the consumer electronics game – particularly in the mobile industry, and when it comes to intellectual property, few are more diligent in securing it over at the USPTO than Cupertino-based Apple. But while we’re used to seeing the company file lawsuits against the likes of Apple and Google, it was Apple – the creator tor of all things innovative – that had to acquire a trademark from another company to bring the likes of the iPhone 5 and iPad mini to market.

Before Apple could get the divisive, proprietary new Lightning technology to market, it had acquire the trademark “Lightning” from motorcycle specialists Harley-Davidson, according to a report over at PatentlyApple. As per a couple of trademark applications published this Sunday gone by the EU Patent and Trademark Office (EUPTO) detail the official transfer of the trademark, which occurred the day before. 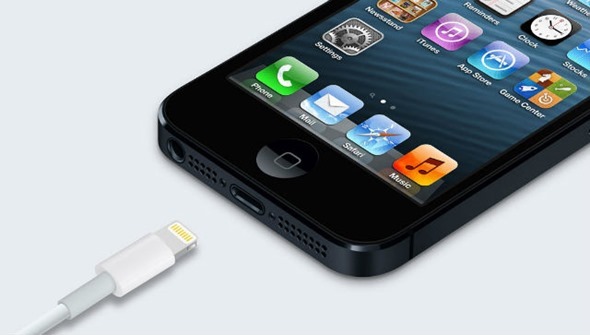 The protection of the term “Lightning” is still in effect until 2013 thanks to the original filing, and since Harley-Davidson maintains some rights to the term, it seems the two giants have reached an amicable agreement. The fact that Harley deals in motorbikes rather than consumer electronics will likely be a contributing factor as to the relaxed nature of the agreement, since if the motorcycle outfit does utilize the term "Lightning" from here on in in, it’s unlikely to be confused with Apple’s new dock connector.

Apple and Harley-Davidson may seem an unlikely pairing to some, but to me, it’s like a match made in heaven. Both sell luxury products at a premium price bracket in their respective fields, and in this digital age, most of your Harley-riding, hard-rock types are actually using an Apple iPhone – completing a rather eclectic look. 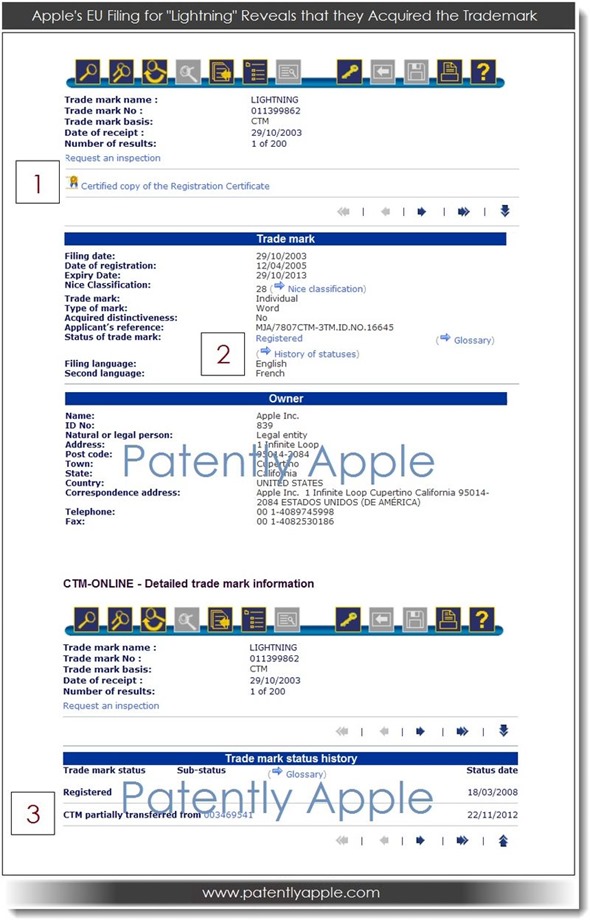 On the subject of Lightning, it still peeves me – and many others – that Apple insists on being so proprietary with its products. The fact that memory cannot be upgraded and firmware is strictly closed-off on iOS devices is not enough, that Apple feels the need to keep consumers using its own spec of accessory. Micro-USB would have been more than welcome, but with the company still pushing AAC files over at the iTunes Store, we shouldn’t have been too surprised to see the proprietary push expanded further.