It looks as though Apple has hit another setback as part of its plans to try and dominate the Chinese market with its various iPhone models. A set of intellectual property regulators in Beijing have ruled that the company’s 2014-released iPhone 6 and iPhone 6 Plus models have a striking similarity to an unknown smartphone produced by a Chinese manufacturer locally.

The authority may be looking to try and force Apple to remove the affected models from sale in Beijing, but a statement issued by Tim Cook’s company confirms that they are appealing the decision, and that a number of iPhone models will still remain available for sale in China. 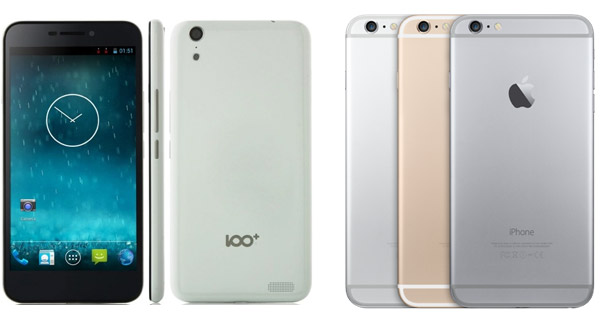 The Chinese company in question is Shenzhen Baili, with the Beijing Intellectual Property Office confirming that it believes there is enough of a resemblance to the company’s 100C smartphone to be confident of making the ruling against Apple’s iPhone 6 range. Various sources have confirmed that all Apple models continue to be offered for sale in stores across China, meaning that Apple will continue to sell its phones in the country in spite of the decision as it waits for an official appeal to go through the necessary channels.

Meanwhile Apple has issued an official statement on the matter:

iPhone 6 and iPhone 6 Plus as well as iPhone 6s, iPhone 6s Plus and iPhone SE models are all available for sale today in China. We appealed an administrative order from a regional patent tribunal in Beijing last month and as a result the order has been stayed pending review by the Beijing IP Court.

This isn’t the first stumbling block that Apple has experienced thanks to Chinese regulators as it attempts to crack the extremely lucrative Chinese market. A number of people familiar with judgements in China have gone on record as stating that the Chinese authorities have already forced Apple to shutdown the iBooks and iTunes service earlier this year, claiming that the Cupertino-based company didn’t hold the necessary licenses required to run those services. 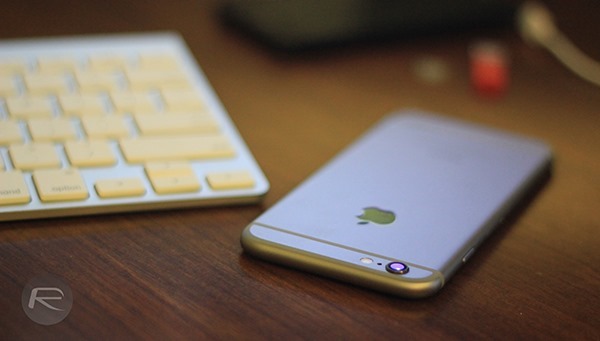 Given the fact that the iPhone 6 and iPhone 6 Plus look nothing like the Baili 100C, we can immediately surmise that the road to success will be anything but clear for Apple in that particular market. It also raises questions to why the iPhone 6s and iPhone 6s Plus haven’t been mentioned as part of the case given the range’s resemblance with the iPhone 6/6 Plus. For now, ask yourself if there’s any resemblance between the 100C and the iPhone 6.

We’ll bring you more on this one as it unfolds and Apple’s appeal is heard.