Apple now fancies itself as a credit card company, but it’s also going to make some changes to how it handles some of its other payment features. The company has started sending emails out to Apple Pay customers, warning them that as of iOS 12.2 and watchOS 5.2, there is no longer support for sending money via Apple Pay Cash using a credit card.

Of course, Apple’s upcoming Apple Card will be exempt, so if you sign up for the new credit card, it will be business as usual for you. Anyone else, is out. 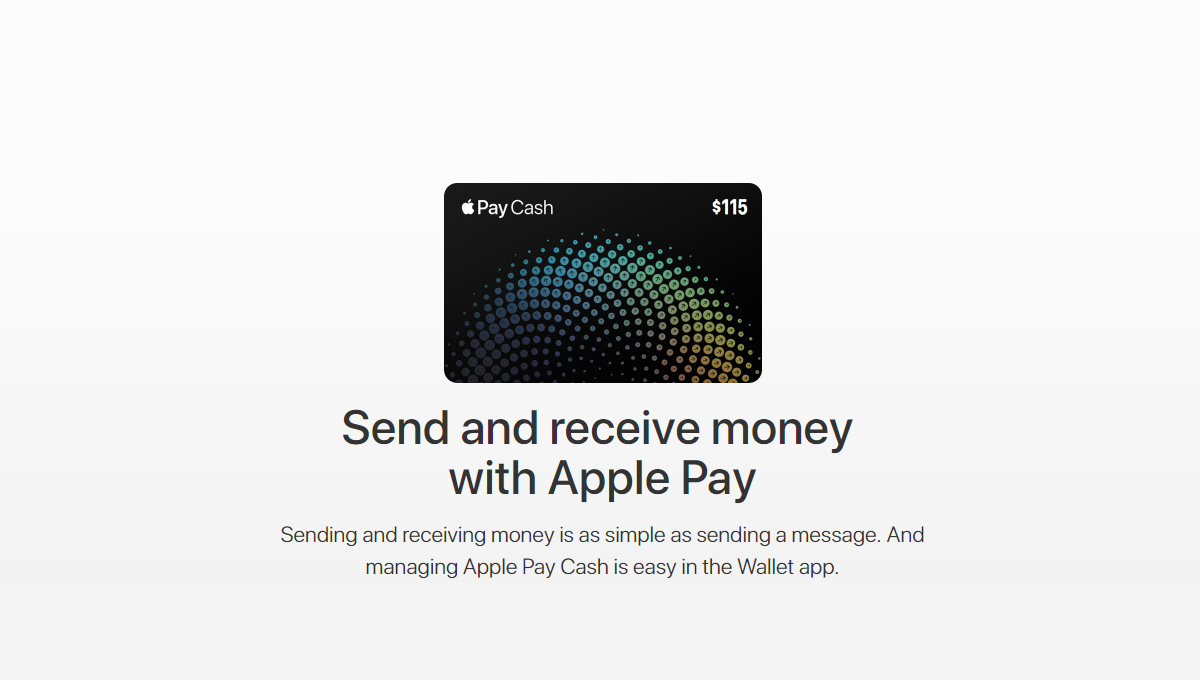 Before yesterday, people could link their own credit card and then use it to fund person-to-person payments via Messages. That used Apple Pay Cash, which lived in the Wallet, but Apple Pay Cash no longer accepts payments from a credit card as of yesterday. Yesterday was when, of course, Apple Card was announced.

If you have a debit card on file, then that will continue to work just fine, and this is only going to impact those who were using a non-Apple credit card.

Speaking of Apple Pay Cash, the feature is now simply called Apple Cash with this now tied to rewards for using your Apple Card. As you do, you’ll get Daily Cash rewards that then arrive in your Apple Cash cards. That’s a lot of “cash” that isn’t actually cash, but it’s how it’s going to work. We’ll just have to get over the poor naming. 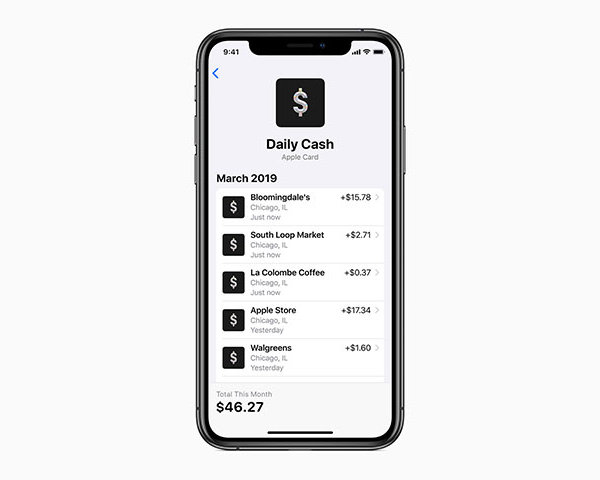 Either way, Apple seems happy with it.

Jennifer Bailey, VP of Apple Pay: “So when you’re buying your morning coffee, shopping for groceries, and any time you pay using Apple Card, you get Daily Cash. Not a month from now, but every day. So every day you spend, cash is added to your Apple Cash card, which is also in the Wallet app.

I’ve never been a fan of calling a digital fund “cash” but maybe I’m just getting old.