It has long since been common knowledge that certain government agencies use a number of digital spying tactics to keep tabs on certain activity. Only recently, details have begun to emerge of just how much intel the NSA has been collecting, to the point where it seems as though there’s very little that anybody can do digitally without the NSA brown-nosing. With some products having leaked info to the NSA without the knowledge of the user, Apple has taken the opportunity to distance itself from such behavior in stating that it has "never worked with the NSA to create a backdoor in any products."

The NSA’s access to our digital spectrum is a hot topic of conversation right now, and just recently, we learned that the agency could access quite a bit of the Apple iPhone. But while the NSA harbors such abilities, Apple maintains that it has had nothing to do with it, and further, that it was unaware that such activity was even taking place. 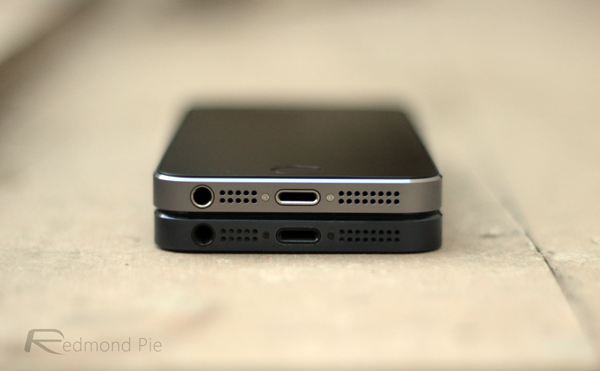 With its products being mentioned amid the rife NSA spying stories, it seems as though the Cupertino wanted to go on record and declare that it categorically had nothing to do with the NSA’s worryingly deep access to the Apple iPhone.

Speaking to AllThingsD, Apple has stated that it never once did work with the NSA to create any backdoors through which the agency could exploit. Yes, Apple is compliant with official requests made, but it has never dishonestly allowed any organization to access info through any kind of backdoor in its product ecosystems.

Apple continues in its effort to plug any gaps in software that could allow third parties access to sensitive info. Whether it’s the government watching, or simply a chancing hacker looking to steal information for unscrupulous purposes, Tim Cooks men remain dedicated to the task of keeping things as secure as possible. 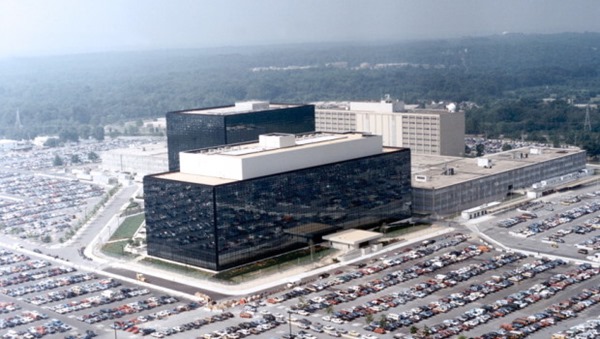 So, there you have it. Yes, the NSA could be logging much of your iPhone’s info, but no, Apple isn’t willfully facilitating this practice. The iOS ecosystem has proven itself to be among the most secure in the business, and with enterprise adoption continuing to nibble at a market previously dominated by BlackBerry, the privacy-conscious will be hard-pushed to find a more secure platform than Apple’s.