Ever since Apple introduced the original iPhone in 2007, it has been praised not only for its advanced abilities and revolutionizing the smartphone industry, but also for being a champion of design and bringing beautiful aesthetics to the market. However, according to an Ex-Apple executive, things could have been so different if the company had chosen to go with one of their other prototypes.

Tony Fadell, who is no longer with Apple, has revealed in an interview that the Cupertino company produced a number of designs for the iPhone before ultimately settling on the design that they launched five years ago. Nothing unusual about that, every manufacturing company goes through numerous design phases when building a new product. However, it looks like the iPhone-owning public dodged a potential bullet as Fadell disclosed that Apple actually considered building a physical keyboard into the device. 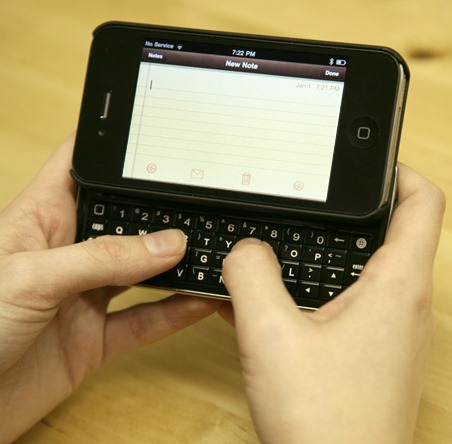 Gadget lovers may recognize his name as the man who started Nest, the company behind the smart thermostat, but before that he was an Apple executive until 2008, before spending an additional two years acting as an advisor to Steve Jobs. During his time with the company, Fadell worked on the iPhone, iPhone 3G and 3GS and also eighteen iterations of the famous iPod music player. He also revealed that the three prototypes that Apple chose, one consisted of the design that we all know and love,the second contained a physical keyboard, and the third, which was reportedly an iPhone-iPod hybrid type creation.

When Apple entered the smartphone scene in 2007, the market was saturated with devices that generally followed the same form factor of slapping a QWERTY keypad on to the phone, something that totally changed when Apple released their now-iconic design containing a virtual on-screen keyboard. The iPhone wasn’t the first smartphone to come to market with a virtual keypad, but earlier phones contained resistive screen technology and generally came bundled with a stylus to use with the device, something that just made the experience extremely cumbersome. 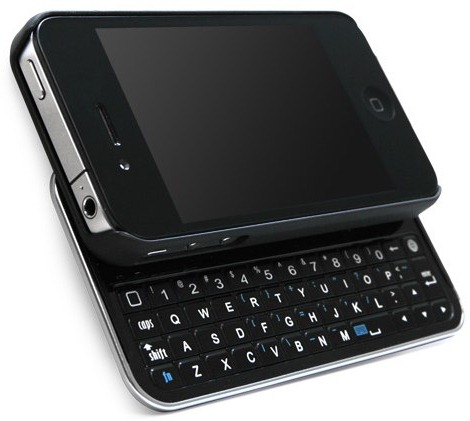 Although it was unlikely that Apple would have ever launched the iPhone with a physical keypad, we should all be thankful that Steve Jobs agreed with Fadell’s opinion that the virtual multi-touch keypad was the way to go.