Apple has updated its technical specifications for the 2018 MacBook Air, as first noted by a user over on Reddit. The specs now note that the updated MacBook Air includes a display with a maximum brightness of 400 nits, a big improvement over the 300 nits the display was capable of.

Apple has confirmed that the change is indeed related to the release of macOS 10.14.4, which arrived on March 25, although Apple’s release notes don’t go any further than simply say that they corrected “the default screen brightness” of the 2018 MacBook Air. 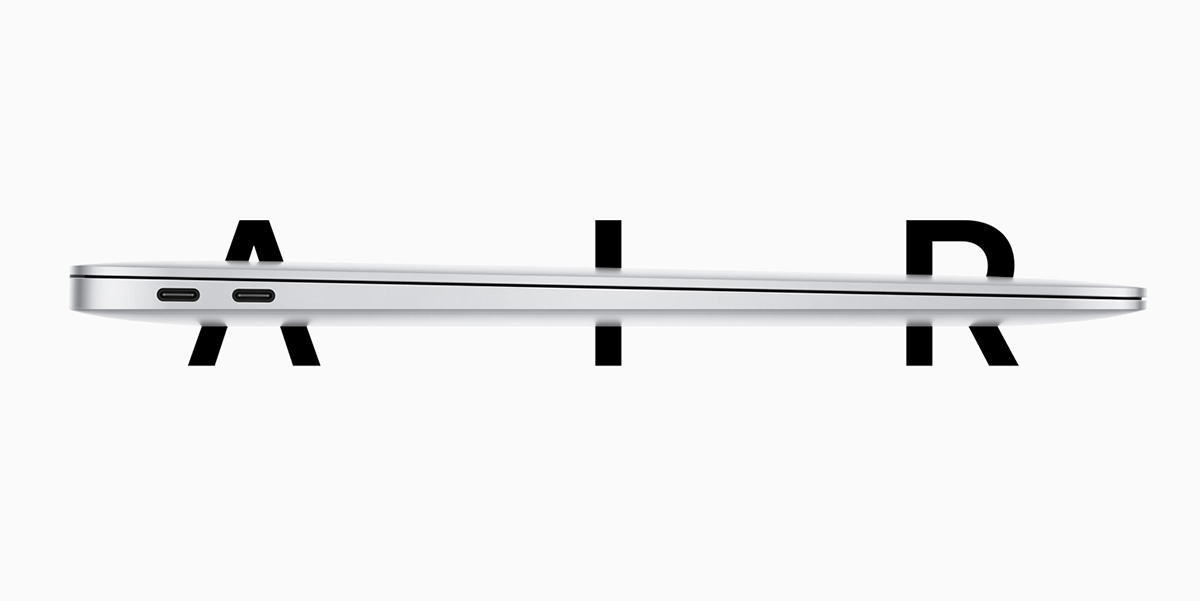 All reviews and original specs show this has/had a 300 nit panel and was a main complain amongst users and reviewers, but now according to the link above the MBA 2018 model has a 400 nit panel, wonder if they updated it silently?

During their tests, Laptop Mag had previously noted that their MacBookAir topped out at around 234 nits although others found numbers that were slightly higher. It’s not clear why some found different ratings, other than the possibility that there is a wide ranging quality of the panels that are included in the new MacBook Air. We can’t imagine that’s the case, however, especially if Apple is claiming a number in 300 that is significantly higher than tests were previously finding.

Notably, Apple hasn’t altered the battery life statistics to go with the increase in peak brightness, although you could be forgiven for thinking that a higher brightness would surely use more power. However, Apple’s numbers are based on general usage, and we don’t expect that includes a display that is set to maximum brightness.

Apple’s 2018 MacBook Air was a bng upgrade over the previous model and brought with it a Retina display for the first time.