Apple CEO Tim Cook Does 80% Of His Work On iPad, And Wants You To Do The Same

Off the back of Apple’s deal with IBM to further the presence of products like the iPhone and iPad in enterprise environments, Apple CEO Tim Cook has suggested that he completes around four-fifths, or 80 percent of his work using only the company’s famed iPad tablet. In addition, he’s also of the opinion that everybody should be able to do likewise, and with laptops still comfortably outnumbering tablets in the business world, hopes that Apple and IBM’s new-found allegiance can help to tip the balance.

As discussed in our original coverage of the IBM-Apple deal, which will see the pair build an infrastructure of apps designed specifically for business, the courtship is a strange one given the previous rivalries of these two titans. However, while Apple consistently focuses on the consumer side of the market, IBM remains a cornerstone of enterprise, and as such, the joining of forces actually makes perfect business sense. 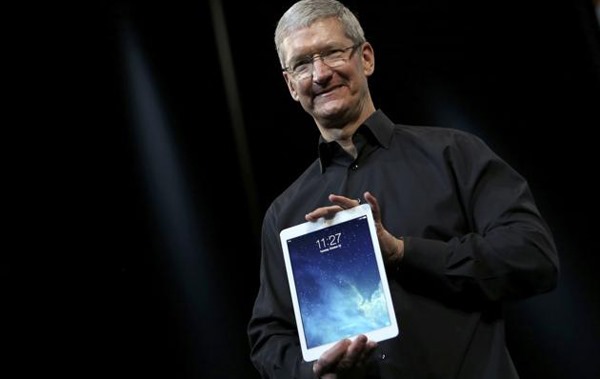 But while there’s work to be done before products like the iPad can make a more considered mark in the business world, Tim Cook is already heralding the iPad as an essential tool in his day-to-day working schedule, and goes as far as to say that it caters to 80 percent of a working day’s requirements.

Whether this is actually the case or Cook is stretching the truth is, in many respects, neither here nor there, for whether he and his other employees use the device so frequently or not, Apple at least believes that it can make this a possibility thanks to the tie-in with IBM.

With 100 industry-specific apps in the pipeline, this could be a long and fruitful endeavor for both parties involved, and with Cook even adding that he can “envision the day when everyone in every enterprise has [an iPad]” in a chat with The Wall Street Journal, you’d be brave to bet against this being the case in years to come. 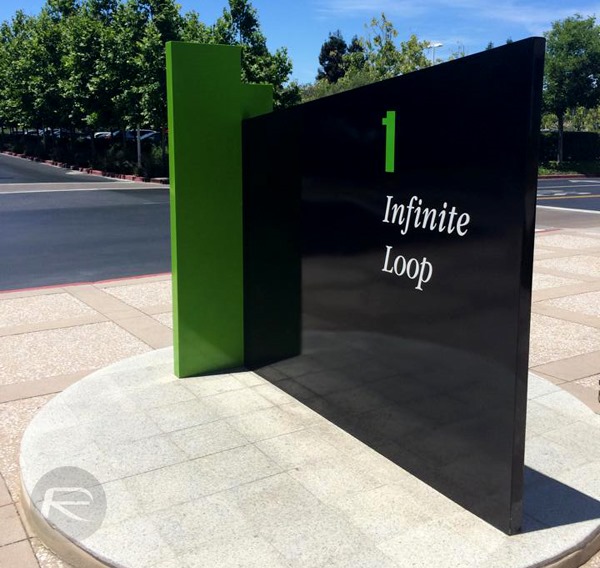 Since its inception, the iPad has been almost solely considered as a consumption device, with games and music / movie apps aplenty. But with Apple having made significant progress in education, business seems the natural next step for a concerted assault, and it’ll be intriguing to see what comes of it.