After putting together, filing and submitting their original request for a Passbook related trademark back in June of this year, Apple has finally been successful in securing the trademark through the United States Patent and Trademark Office (USPTO). Apple will be more than familiar with the process of securing a patent/trademark and will have been aware of the potential length of time it could take, but the official granting of the Passbook trademark gives the company protection against any competitor that attempts to mimic Passbook as well as the ability to invoke litigation against them.

Apple first announced and showcased the Passbook application as part of their demonstration of the new features of the sixth iteration of their mobile iOS platform, with delegates at the conference able to see the benefit of the technology, but not immediately seeing the bigger picture that may have been in Apple’s mind all along. The digital wallet app formed part of the initial beta builds of iOS 6 that landed on the doorsteps of registered developers in the months leading up to the official public release, but with no company supporting the technology at that point; it was just a pretty app on a display. 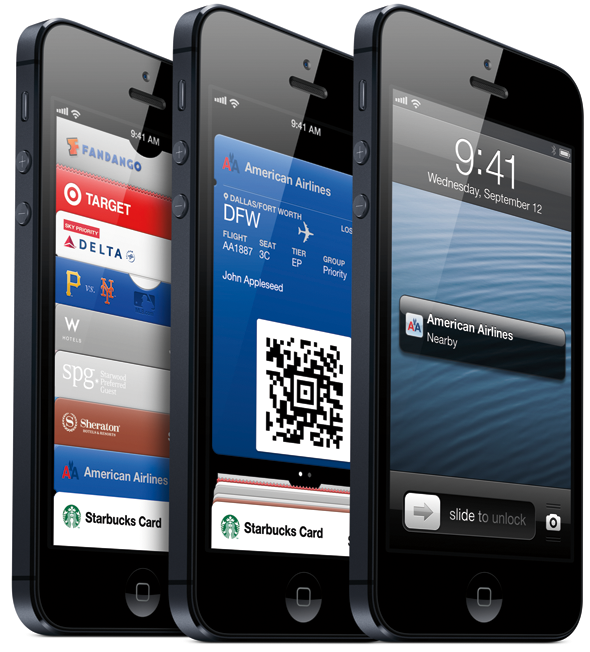 The success of the Passbook app and the underlying technology may have been a guarantee in Apple’s eyes when they started the idea off and pumped resources into the development of it, but it was only recently when it has started gaining some momentum in the mobile space, prompting not only iOS users but also larger retailers and service providers to get on board with it. The success of the payment platform was always going to be measured and generated by the profile of the companies who transfer their coupons and store cards to it, and with major names like Starbucks integrating into the app, it is starting to take off. 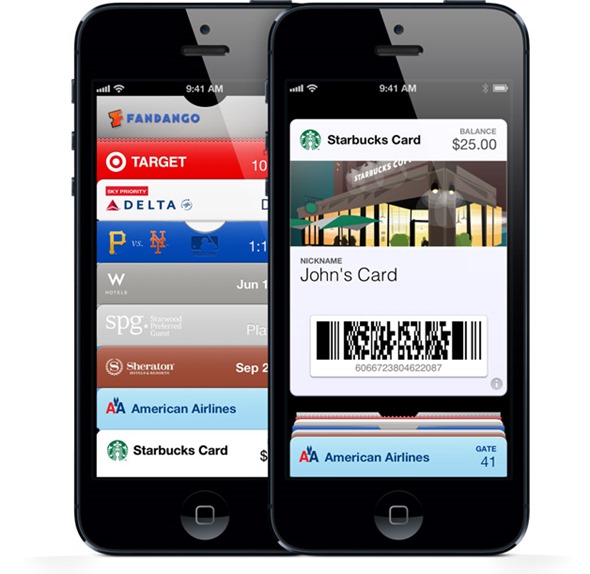 As well as actually being granted the trademark from the USPTO, it has come to light that Apple has another acquisition under their belt with the purchase of a HTML5 company called Particle. It’s long been rumored that mobile development will eventually make a shift to cross-platform languages such as HTML5, and this acquisition could show that Apple finally believes that the language is capable of producing powerful and reliable mobile apps for the iOS platform.