The US Patent & Trademark Office has published a new Apple patent application that covers a foldable display. Rumors have circulated in the past that Apple is working with LG in order to bring an iPhone to market that has some foldable aspect to it. The patent itself describes a display that would allow users to open and close it, as they would a book.

Rumors of a foldable iPhone are nothing new, and while this patent application far from confirms that one is on its way, it does show that Apple has at least considered it. A report last month suggested that Apple plans to invest in an LG plant designed for the production of foldable displays, with OLED mentioned as the screen technology of choice. The new patent hedges its bets though, covering LCD, OLED, and microLED. 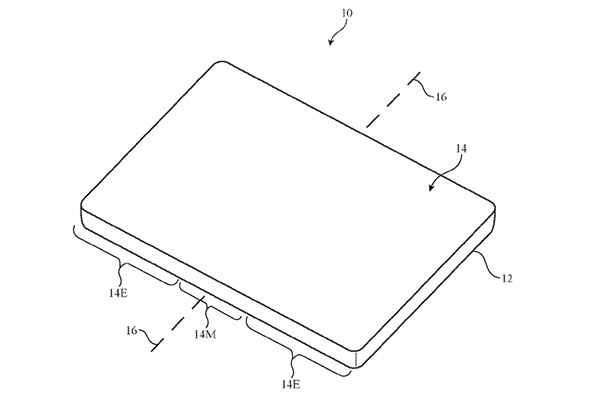 While reports have suggested that a foldable iPhone could reach us around the 2021 mark, that is nothing short of guesswork at this time. If such a time scale is anywhere near accurate however, it is possible Apple’s pursuit of microLED technology could have a part to play in such a foldable display.