Apple has announced that it will be donating a sum of money to help French officials restore the Notre Dame cathedral in Paris. The cathedral was significantly damaged by fire this past Monday.

The announcement came via CEO Tim Cook, who took to Twitter to say that his company will be donating money towards the restoration effort, although he didn’t indicate how much that would be. However, multiple companies and French billionaires have already pledged more than $450 million in an effort to aid the rebuilding of one of the world’s most iconic structures. 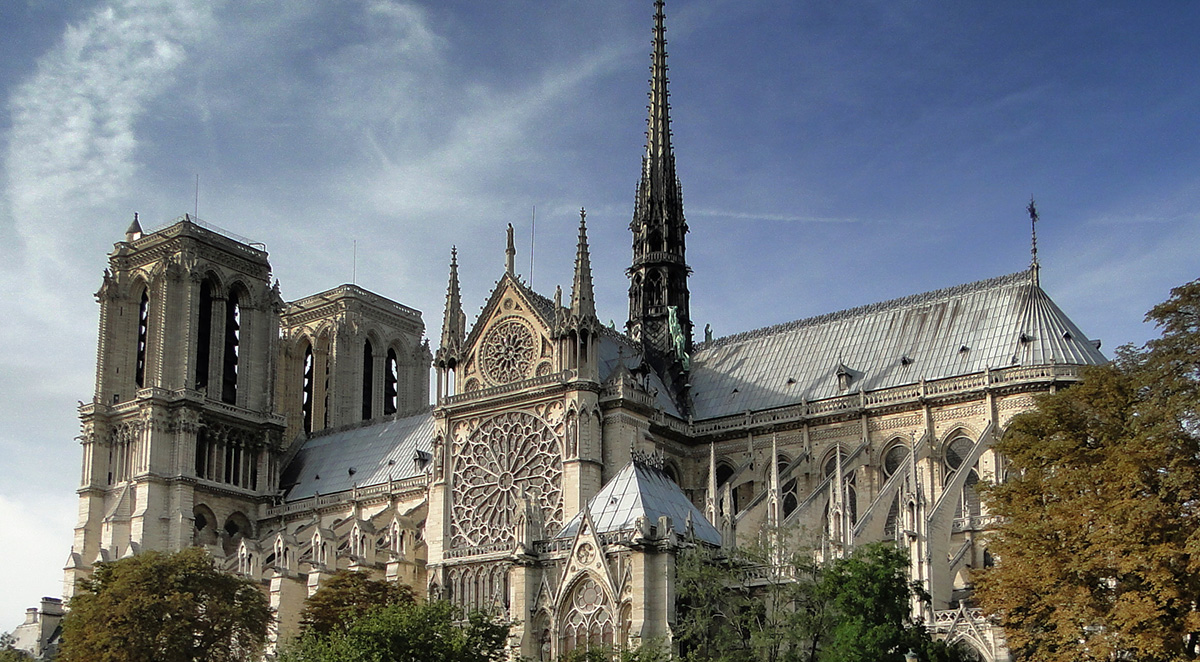 We are heartbroken for the French people and those around the world for whom Notre Dame is a symbol of hope. Relieved that everyone is safe. Apple will be donating to the rebuilding efforts to help restore Notre Dame’s precious heritage for future generations.

Thankfully, no lives were lost during the blaze, although one first-responder did suffer injuries. It’s not yet known what caused the fire to start, although renovations have been ongoing for some time. There’s no indication as yet to suggest that any foul play was involved.

While Apple is generally being lauded for offering money to help the restoration work, there is a suggestion that a company that does all it can to avoid paying taxes in some countries should perhaps pay what it owes, rather than fund the rebuilding of a structure in France. Where you stand on that subject will be a personal matter.

The more charitable amongst us will see this as another example of Apple using its considerable stash of money for good, and many will see the rebuilding of a landmark such as the Notre Dame cathedral as one of the better causes currently.