Apple today announced that Apple Arcade, its game subscription service, has more than 180 games available for a flat fee of $4.99 per month.

That was helped greatly by Apple also announcing that more than 30 new games were being added today.

The news was announced via n Apple Newsroom post with Apple also noting that it is adding two new categories to the Apple Arcade collection.

With more than 30 new games arriving as of today Apple vice president of the App Store, Matt Fischer, said that Apple Arcade has “won over media critics and fans for its creativity, diverse portfolio, and commitment to players’ privacy, providing a safe gaming service to enjoy with family and friends.” 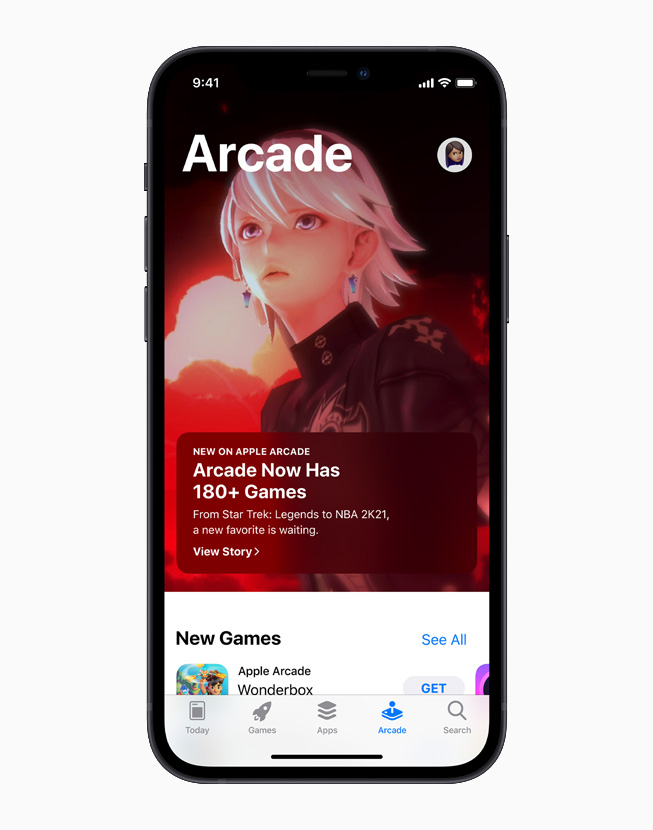 Apple Arcade is available for $4.99 per month as mentioned earlier, but it’s also part of the Apple One subscription, too. Games can be played on iPhone, iPad, Mac, and Apple TV with many games also supporting game controllers.

For the full rundown of what Apple is adding, head on over to the Newsroom post for the details.