In a line which seems to be one that crops up over and over again, Apple and Samsung have once again been sparring over an ongoing legal battle relating to a design patent.

The good news is that we now have an end to the latest one which has been going on for seven years, according to documents filed with the Northern District Court of California. The settlement terms were not included in the document, however.

Samsung had previously been ordered to pay Apple no less than $539 million following a damages retrial which took place back in May. Samsung, predictably, didn’t want to pay that much and now it appears the two companies have been able to come to an accord.

IT IS HEREBY STIPULATED AND AGREED, by and between the parties and subject to the approval of the Court, that pursuant to Federal Rules of Civil Procedure 41(a) and 41(c), all remaining claims and counterclaims in this action are hereby dismissed with prejudice, to the extent such are still pending, and all parties shall bear their own attorneys’ fees and costs. 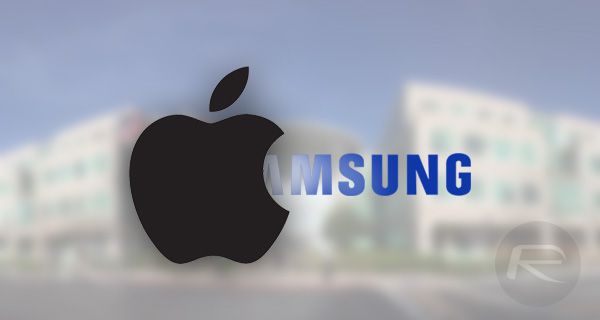 This particular dispute has been going on since 2011 when Apple sued Samsung. The accusation was that the Galaxy phone maker had violated Apple design patents across five different Android devices which has been on sale between 2010 and 2011.

Samsung was subsequently found guilty in 2012, but the past six years have been spent arguing over how much Samsung should hand over. While Apple wanted the payment to be based on the full value of every phone sold, Samsung argued that the payment should be based on the portion of an iPhone’s design that was copied. Neither could agree. Until now.

This agreement only comes after a court sided with Apple in May, telling Samsung to hand over $539 million.