Any Google+ User Can Now Email You Without Knowing Your Gmail ID, Here’s How To Opt Out

Google+, the company’s often ignored social network is creeping its way into Google’s other products left and right, and according to an announcement out of Mountain View, we’re soon to see it feature more prominently in our Gmail inboxes.

The new feature, which is sure to cause more than a little upset around the Internet, will see Google+ users be able to send messages straight to our Gmail inboxes without actually knowing our email addresses. While it’s true that people who we don’t have in Google+ Circles will have their messages appear outside the ‘Primary’ inbox, anyone who is circled will effectively have a direct line to our inboxes, whether we’ve chosen to share our address with them or not. 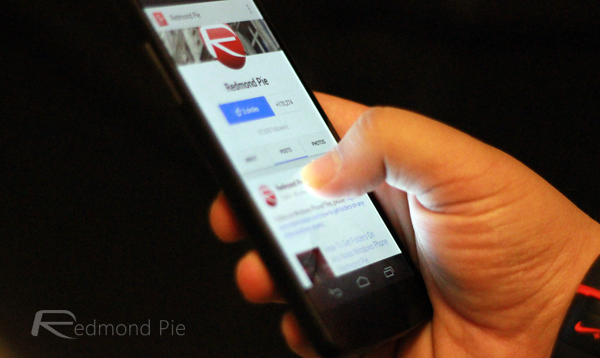 While this all sounds a little unwanted at best, things get worse with the news that all this will be enabled by default, with users having to opt-out in order to stop people being able to email them straight from within Google+. And this is where we come in: to help you opt out of this feature.

Simply follow the steps given below and you’ll be opted out of this misery in no time:

Step 1: Go to your Gmail inbox.

Step 2: Click the button that looks like a cog on the top right hand of your inbox and then click on Settings from the resulting menu. 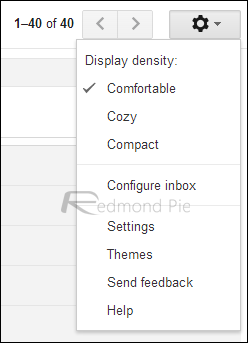 Step 3: Under the General settings, scroll all the way down to the section that says ‘Email via Google+’.

Step 4: Within ‘Email via Google+’, you’ll find four options. Click on No one.

Step 5: Scroll all the way down and click on Save Changes. You’re done.

This entire thing is reminiscent of the whole Google Buzz debacle that saw Google on the end of a class action lawsuit following a similar situation that saw users of Gmail have their frequent contacts automatically included in public Google Buzz profiles.

We’ll see how this pans out, but expect a similar outcry once this is rolled out to everyone, which Google says will be within the next few days.

It’s a good idea to opt out of this feature though. You don’t want your Gmail address flying around, or do you?

You most certainly don’t in any case.