Whenever we think about tablet-type PCs, the iPad is invariably the product that gets mentioned as it seems to be regarded as the best tablet product available, and rightly so in my opinion. A number of products have been pushed to the market running the Android operating system that have attempted to compete in the slate industry, but nothing has really seemed to match up to Apple’s offering.

The internet has been rife with chatter for quite some time about the fact that Google would ultimately enter into the tablet market with a branded tablet of their own. Thanks to an ASUS representative, someone who of course wants to hide their identity, has gone out of their way to confirm that ASUS will be entering into a partnership with the search-engine giant to bring a shiny new slate to the market, more than likely called the Nexus.

We don’t really have any official confirmation when we can expect to see the Google tablet landing on shelves in our stores, but the Google I/O conference would seem like a good a place as any for the partners to officially announce the launch of their latest technological offering, which takes place at the end of June.

The reported specifications of the Nexus tablet may actually prove to differentiate it from the iPad, something which the manufacturers will hope will draw in some customers. For those who have been making noises about the iPad being a little to big for their liking, the Google tablet will reportedly measure in at a diagonal 7-inches with a quad-core Tegra 3 processor, courtesy of NVIDIA.

As mentioned earlier on, Google have partnered with ASUS on the manufacturing side, meaning that we can definitely expect a product with excellent build quality. Perhaps one of the most interesting aspects is the reported price of this up and coming tablet. The final specifications are yet to be released, so we don’t know the full ins-and-outs of it, but rumor has it that consumers can expect to pay no more than $250 to get their hands on one of these, excellent value for money if it turns out to be true, really. 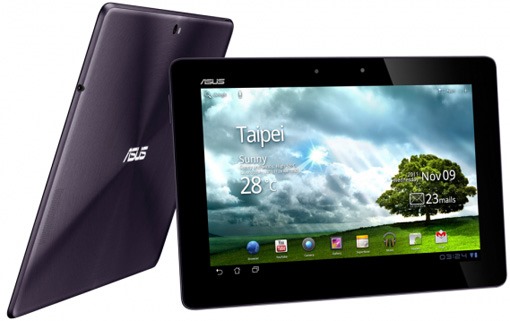 A tablet that has been produced through the technical expertise of Google and the manufacturing excellence of ASUS is certainly something I will be wanting to get my hands on when released. Hopefully with the I/O conference coming in a few weeks we won’t have to wait that long until we know the full intricate details of what Google are about to bring to the tablet.