Our WWDC 2012 Keynote Coverage Starts Today. All The News And Views From 10am PT (Check Your Local Time Zone Below)

If, like us, you’re already perched on the edge of your seat waiting for Apple’s WWDC to kick off, then be pleased that you don’t have much longer to wait.

WWDC, Apple’s developer conference and home to one of Apple’s yearly keynotes, kicks off at 10am Pacific Time today, Monday 11th of June. The much anticipated keynote kicks off the show, and as always, the world is sat waiting to see what Apple brings to the table.

We will be covering the whole event just as we do every year, so keep it here for all the news as it happens as well as our views on what Apple announces and, quite possibly, doesn’t announce. We already know that iOS 6 will be shown off by Apple’s team of crack conference goers, but will developers be given a beta version to begin testing on? News of a leaked version of the new iteration of iOS appearing online backs up claims that a beta will be made available. The only real question now revolves around what the beta will include.

Other rumors have suggested that Apple will give the Mac Pro a much needed refresh during this year’s WWDC, but given the fact these rumors have circulated for any and every Apple event in the last twelve months, we won’t be holding our breath.

MacBooks are also believed to be about to receive a refresh, with improved MacBook Air notebooks and thinner, lighter MacBook Pros potentially on the cards. We’ll find out by 12pm PT, we imagine, but given the iOS banners erected for the event we suspect the iPhone and iPad will be the main focus of WWDC this time around. You can check out our full rumor roundup here.

As is always the case, everyone is playing the guessing game at this point, but thankfully we won’t have to wait much longer before all the questions are answered. Just about the only given right now is that we will not be treated to a new iPhone or iPad, with the former expected to be unveiled some time in October. The iPad has obviously just seen an update, so refreshing that particular line is out of the question.

We hope to see you today, and fingers crossed there is some shiny new software to try out, too! 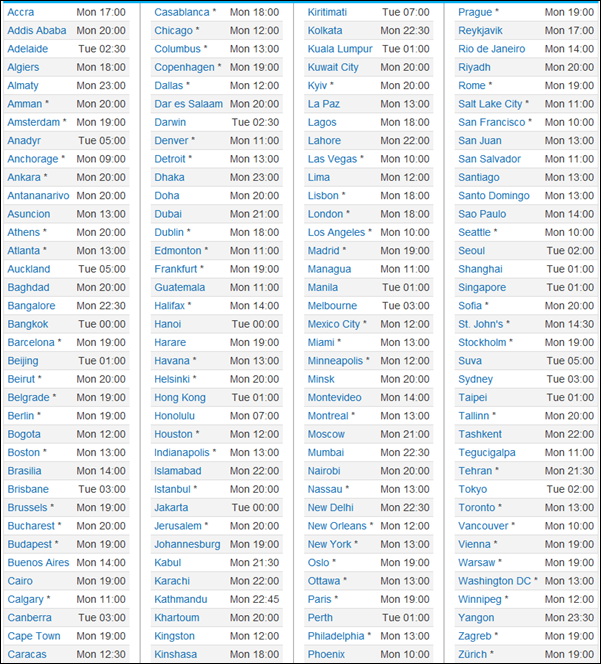