We’re getting closer and closer to a Samsung/Google announcement, which we presume will be home to the new Nexus handset, complete with Google’s brand new mobile operating system – Ice Cream Sandwich. Samsung and Google have already delayed the announcement once, reportedly due to Apple co-founder Steve Jobs’ sad passing, but the event itself can’t be too far off.

While the hardware that Samsung and Google will announce is indeed a mystery, one thing we do know is that it will sport Ice Cream Sandwich – the first version of Android to amalgamate the two versions of the operating system currently in use, namely; Honeycomb and Gingerbread.

By bringing the advantages of both the smartphone OS, and the tablet iteration, Google is hoping to bring a bit of polish to proceedings.

We’ve already seen one app find its way out of the Ice Cream Sandwich stable, with the Music app being leaked for all to download, and now we have another one for your delectation.

The leak this time around offers something a little more business-like, and that’s the Market application.

Running at version 3.2.0, this new version of the Market doesn’t feature too many visual changes, but that doesn’t mean there aren’t all manner of alterations under the hood, just waiting to be discovered. 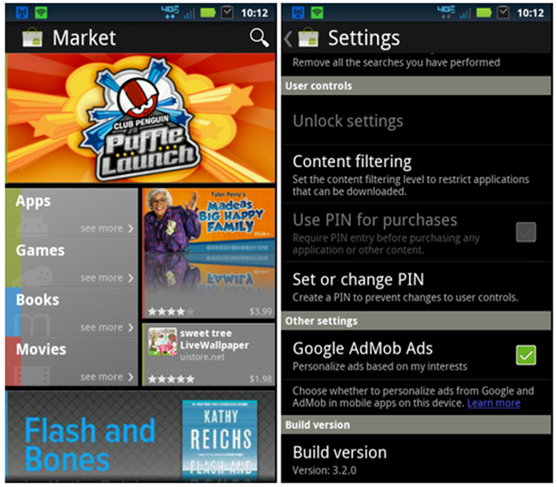 If you’re the kind of person that likes to play with new, unreleased software on your smartphones – and if you’re an Android fan, the chances are that you are indeed that kind of person – then you can download it right here, but as always, your mileage may vary with this kind of thing, and we’ve no idea what may or may not happen as a result. We’re fairly sure plagues and locusts are out of the question, but unstable phones and apps not behaving properly, well, they’re more likely.

Simply unlock your Android handset, press the menu key, then go to Settings > Applications and check the Unknown Sources box so you can side-load apps apart from the Market itself.

If you do struggle installing this version of the Market, then Droid-Life suggests the following steps should do the trick. You’ll need to be routed, but you already did that, right? 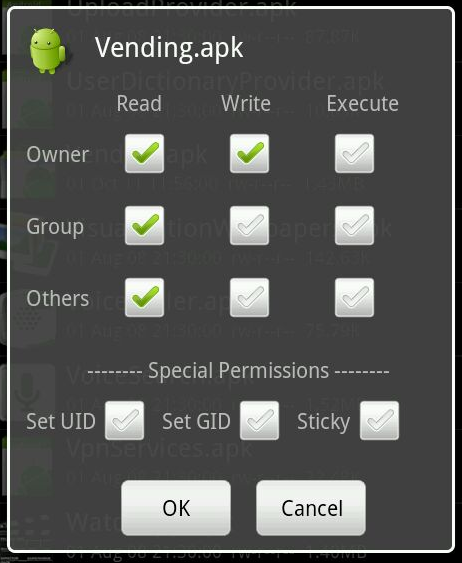 Again, we’re not sure this is going to work, and please do be careful when playing around with unreleased software. That said, if you do get it working, have fun!