According to a report published just now, Samsung and Google have decided to postpone their Nexus Prime / Android Ice Cream Sandwich event out of respect for the just-passed Apple co-founder and ex-CEO Steve Jobs. 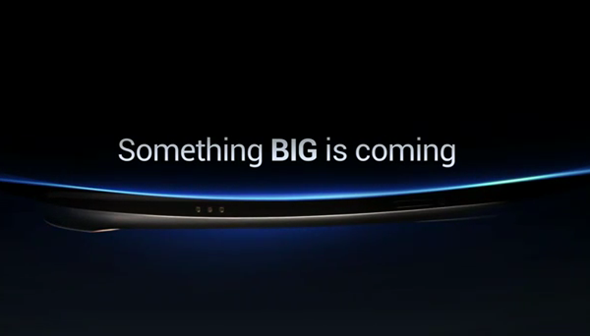 The news comes from Business Insider – a business website covering media and technology – in a post where they talk about Google’s official statement regarding the topic under discussion.

Samsung announced a joint event with Google called UNPACKED 2011: Google Episode on September 29th. It was widely believed that the two companies would be showcasing two new products at the event: the strongly rumored Nexus Prime and Android 4.0 Ice Cream Sandwich(Samsung even teased the Nexus Prime in a video released yesterday).

News of Samsung postponing the event started spreading earlier today, but the reason for delaying the event wasn’t exactly clear until a few minutes ago when a Google spokesperson confirmed that the company felt that “this isn’t the right time to announce a new product as the world expresses tribute to Steve Jobs’ passing.”

Samsung and Google canceled their big Android next week out of respect for Steve Jobs, a source close to the two companies tells us.

Earlier this morning, the two companies issued a joint statement saying “both parties have agreed that this is not the appropriate time for the announcement of a new product.”

Steve Jobs, as you all know, passed away this Wednesday. We published our own tribute to the great man, which you can read here.

We’ve already talked in detail about the Nexus Prime. According to multiple reports, it is going to be Google’s next experience smartphone. Exact specifications are unknown at the moment, but a dual-core processor, a 720p Super AMOLED HD display and strong optics are expected to be part of the deal.

As a matter of fact, a video of what appears to be a leaked Nexus Prime showed up today. The person handling the phone shows Android 4.0 Ice Cream Sandwich’s all new Tron-like interface with some of the finest transitions and animations this writer has ever seen. It’s not all just eye-candy, though, as ICS makes some significant UI improvements over its predecessor which, you can all see in our post. It is also going to be a grand unification update of sorts that will ensure that one version of Android runs on both smartphones and tablets.

Samsung and Google have told Business Insider that the event’s delay does not mean that the products themselves have been delayed. When both companies will actually announce said products is unknown at the moment, but we will inform you as soon as we know.