It seems Apple isn’t the only company that can’t keep its new smartphones under wraps without one finding its way to a stranger, via some form of bar. Now, Google and Samsung are getting in on the leaking-act, with a new, shiny Nexus Prime/Galaxy Nexus finding its way into the wrong hands. 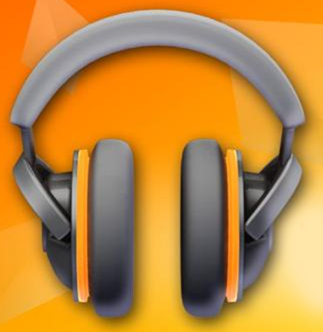 The story behind the handset finding its way into the hands of Android Police is, as is usually the case thing these things, overly convoluted. Suffice it to say, one unfortunate engineer left the handset somewhere he shouldn’t and now it’s out in the wild. While that’s interesting in and of itself, it isn’t the point of this particular blog post – what we’re going to focus on here is a byproduct of that leak, and that’s the sudden availability of a new version of Google Music for Android. 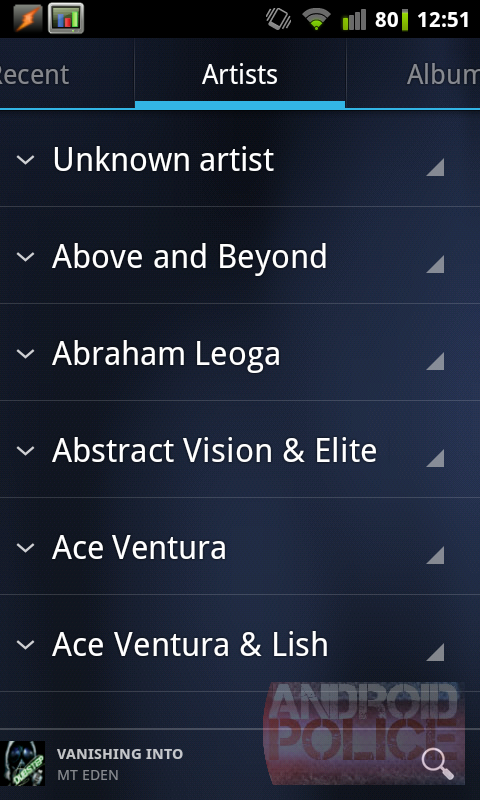 Bringing the release number up to the lofty heights of 4.0.1, Google Music now features some of the spangly new visuals associated with the upcoming release of Google Android, going by the hunger-inducing name of Ice Cream Sandwich.

With the new mobile OS sporting a much more exciting overall look than previous release of Android, Google’s own apps appear to be taking on the same lick of paint as their OS, and Google Music is no exception.

The first thing you’ll notice with the new release is the redesigned tabs and player area. Both have been made to take up less space than before, with a sharper, cleaner look being the order of the day.

The player interface is also redesigned, and you’ll notice new, all around shinier buttons for your finger-stabbing delectations. The whole interface appears to have an air of the professional about it – no more amateurish home-made look that so many Google apps can have. 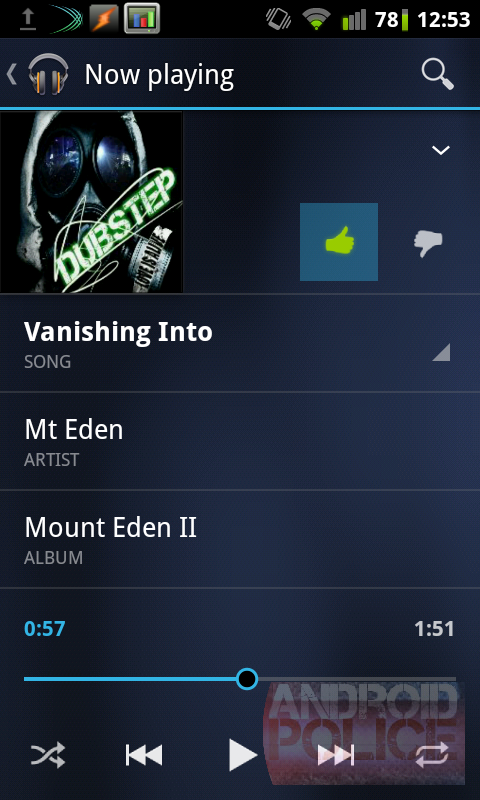 The most importing part of this story though, is that the APK can actually be downloaded right now, meaning you too can have the benefits of this new release of Google Music, without having to wait for Google to decide you’re worthy. But before you even download the APK, make sure you can sideload apps apart from the Android Market, you can do so by pressing the menu button on the homescreen, then going into Settings > Applications and check the Unknown Sources box.

The new APK can be downloaded right here, and we’ve had reports of a successful install or two, so it appears legit. One tip: if you already have Google Music installed, we suggest you uninstall it before giving this a whirl, just to avoid any potential headaches. We gave the APK a shot on our Nexus One, and it does work!

Off you go now, and good luck!