An Android Launcher, named Launcher iOS 16, and designed to look like an iPhone’s Home Screen when running, has surpassed the 50-million download mark.

MacRumors reports on the popular launcher that has been around for while now, saying that it has received new attention because it has been getting traction on Twitter over the last week or so. 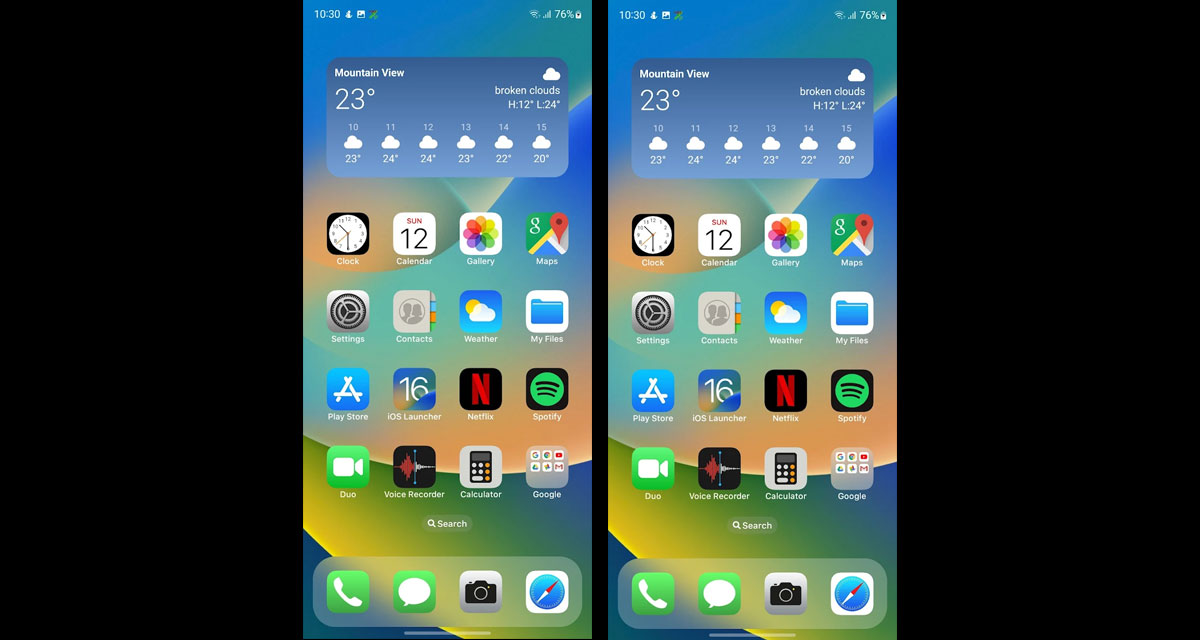 When installed, Launcher iOS 16 not only makes the Home Screen look like that of an iPhone running iOS 16, but also adds some of the features that will be familiar to iPhone users as well.

The popular download is a free one, with the Google Play Store entry suggesting that it contains ads, although it isn’t clear exactly how pervasive those ads might be. We an be assured that they will be just pervasive enough to get annoying, although Android users seem willing to put up with that to get a device that at least looks and feels like an iPhone, even if it isn’t one.

As for the real iOS 16, Apple is expected to release that next month alongside the new iPhone 14 lineup.