Google has today kicked off its Google I/O developer conference, and while there has been plenty to discuss for the average Google and Android watcher, an upcoming update to Android Auto is perhaps one of the more interesting but likely under-reported things to come out of the day. At some point later this year, Google will release a standalone Android Auto app that will allow users to take advantage of what Android Auto has to offer, but without the need for a specific Android Auto-compatible car.

Right now, those wanting to use Android Auto need to have a car or in-car entertainment system that has support for the feature. Those are few and far between, so Google has announced that later this year, a standalone version of the Android Auto app will be released, allowing those of us with non-Android Auto vehicles to get in on the action. 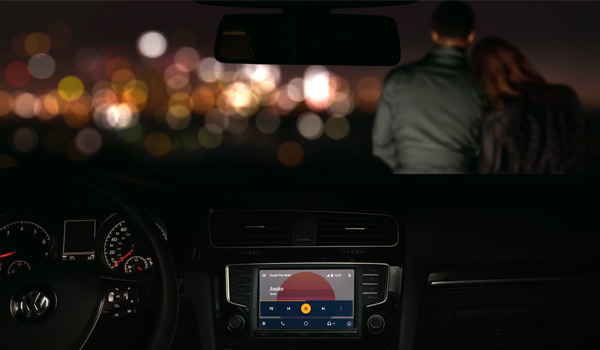 The move comes as phones continue to get bigger and bigger, removing the need for a dedicated screen within a vehicle. Google believes this move towards a standalone solution will allow users to use standard in-car phone holders as a means of dipping their toe into the world of Android Auto, and we think it may be onto something. As anyone who has used Android Auto will know, the simplified user interface is perfect for use in a vehicle, which can only improve road safety as a result. That’s good news in anyone’s book.

Users will no doubt want to route audio through their car’s Bluetooth audio system or a 3.5mm audio input, but with so many cars coming with one or both of those things these days, we’re sure there will be plenty of people trying Android Auto for the first time as soon as the standalone app is released. 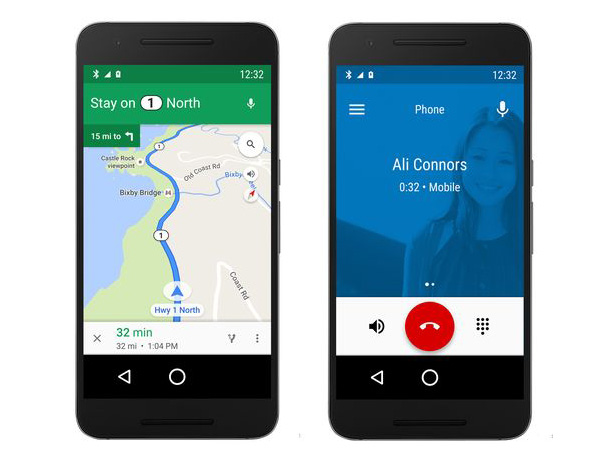 While the automotive industry is steadily integrating with the world of software, the adoption is slow. Moves like these will ensure more users are introduced to automotive software solutions without having to wait for their favorite manufacturer to get with the times.