Android 4.2.2 With Sense 5 For HTC One X Reportedly Being Prepared For Release

The bigger problem with Android has always been its fragmentation, which often results in certain devices being left out when it comes to being eligible for an Android version update. Unfortunately, this happens quite often with devices that are barely a year old, and quite capable (hardware-wise) to run the new software. Therefore, it’s really encouraging to see an old device getting an official update to a newer version of Android. If you own an HTC One X, you may have reason to rejoice, because renowned developer LlabTooFeR claims that HTC is planning to update its last year’s flagship, HTC One X, to Android 4.2.2, and not only that, but also supply the handset with the brand spanking new Sense 5 UI skin! Details past the break.

Of course, the news is rather unconfirmed, and until stamps it with credibility, we’re skeptical. Still, it’s really positive to see that HTC is not neglecting its older devices and the subsequent user community, especially when the device in question is fairly capable of running the new Android 4.2.2.

According to LlabTooFeR, the update won’t just stop at Android 4.2.2 and Sense version 5.0; it will also bring to HTC One X the company’s proprietary Zoe and BlinkFeed, resulting in an enhanced camera experience on the device, as well as an immersive new social feed on your otherwise old handset. Pretty neat and worth-anticipating package, if you ask us. 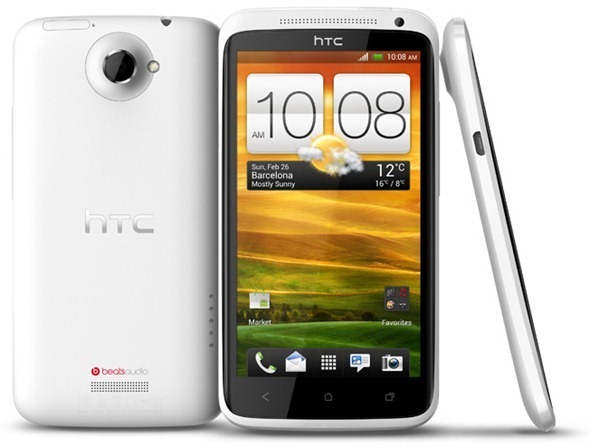 HTC’s Sense has been hands down one of the most aesthetically-pleasing and functional custom skins for Android that have ever been made available to public. Despite being slightly on the resource-heavy side, the skin has been remarkable, and the widgets simply elegant. With Sense 5.0, the company shifted its philosophy towards the simplistic side, bringing more functionality and somewhat reducing the visual oomph, resulting in a more resource (and battery) friendly experience. Since the One X has never really been acclaimed much for its battery, it’s definitely a welcome change for the device’s owners.