Some smartphones just outright refuse to die. The HTC HD2, released in late 2009, is the most recent example of this. It was the first smartphone with a 4.3” display*, powered by a 1GHz Snapdragon processor, 512MB of RAM, a 5-megapixel camera. The HD2 was the last smartphone that was based on Windows Mobile 6.5, but later, thanks to vibrant community support, the device was able to run Windows Phone 7, and Android all the way from 2.2 to the recently released 4.1 Jelly Bean. 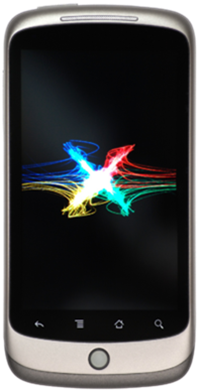 The news comes straight from the usual source – popular Android development and hacking forums XDA Developers – in the form of a thread by recognized developer texasice who discusses the ROM’s working features and how to flash it using a mix of ADB and fastboot commands.

As of typing, the Jellybean Preview 2 ROM has the following working features: cellular data, Wi-Fi, wireless tethering, Bluetooth, rotation, mic, sound, USB mass storage, GPS, Apps2SD and trackball. Hardware acceleration is not to be a little spotty but it will get better in the future as the ROM receives more development time.

If you’re interested in trying out, you can go ahead over to the official thread on XDA Developers to get the relevant download links and instructions straight from the ROM’s developer. Don’t forget to file any bugs you find and give suggestions to the developer on how to improve this ROM.

*It can be argued that the HD2 was the phone responsible for all these huge Android smartphones in the market today (Galaxy Nexus, Galaxy S III, One X etc.).